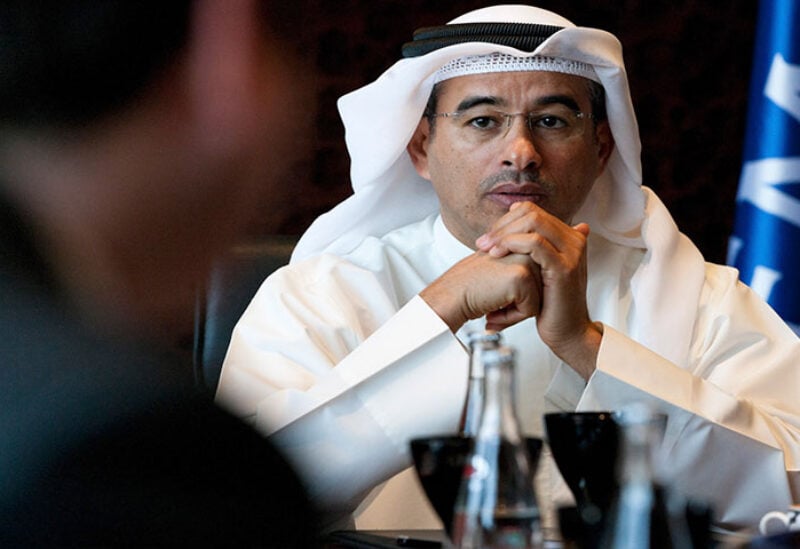 Mohamed Alabbar, the founder and former chairman of Emaar Properties will head Zand, the UAE’s first digital bank that will cater to retail and corporate clients.

“The UAE combines progressive regulations with commercial, financial, and technology hubs. This provides the perfect environment for a world-leading digital bank that can launch in the UAE and scale beyond,” Alabbar said in a statement on Monday.

“As the first fully independent digital bank in the country, with a full UAE banking licence, Zand will provide innovative, effective financial solutions that help simplify businesses and lives, addressing the needs of both retail and corporate customers,” he said.

Zand will be a “digital economic accelerator” and serve as a platform for wider digital services that focus on businesses and individuals, according to the statement. The new entity is awaiting final regulatory approval and will launch imminently. Olivier Crespin, a veteran banker, who most recently headed Eradah Capital in Dubai and previously worked for BNP Paribas, Citi, and DBS Bank, will be the chief executive of Zand.

The rise of FinTech companies, an increasingly smartphone-savvy consumer base and an uptick in digital services has forced banks globally to increasingly invest in digitalisation and reduce the number of branches. The Covid-19 pandemic, which led to lock downs and a social distancing globally, further accelerated the pivot to digital services across industries.

The digitalisation of services for banks, which would usually take two years are being implemented in two weeks as a result of the pandemic, Jamie Dimon, the chief executive of JPMorgan Chase & Co, the largest lender in the US, said last year at Sibos, an annual conference for the global financial services industry.

Globally, lenders will need to speed up the shift to digital operations and reconfigure their branch networks, where demand has softened, according to McKinsey. The use of cash and cheques has eased last year in most markets, with about 20 to 40 per cent of consumers surveyed saying they significantly used less cash, according to the consultancy.

Many UAE lenders have opened digital-only banks to appeal to millennials – a growing consumer segment. The mobile wallet market in the UAE is projected to hit $2.3 billion by 2022, according to the US-based consulting firm TechSci Research.

A Boston Consulting Group survey that polled more than 2,000 respondents in the UAE last year, found that 87 per cent of respondents would be willing to open an account with a branchless digital-only bank.

About 53 per cent of UAE consumers increased their mobile app usage for banking during the pandemic, while more than 50 per cent of users tried digital banking for the first time as a result of the pandemic restrictions.

Mashreq Bank, the Dubai lender controlled by the Al Ghurair family and the UAE’s oldest bank, is spending Dh500 million on digital transformation over a five-year period. The bank has invested in several digitization initiatives that helped it improve productivity, achieve cost efficiencies and enhance customer experience.

Mashreq’s digital plans included shutting half of the lenders branches in the UAE in 2020, replacing physical infrastructure with digital branches as increased technology use reduces the need for a physical presence. About 97 per cent of Mashreq’s transactions take place through a digital platform.