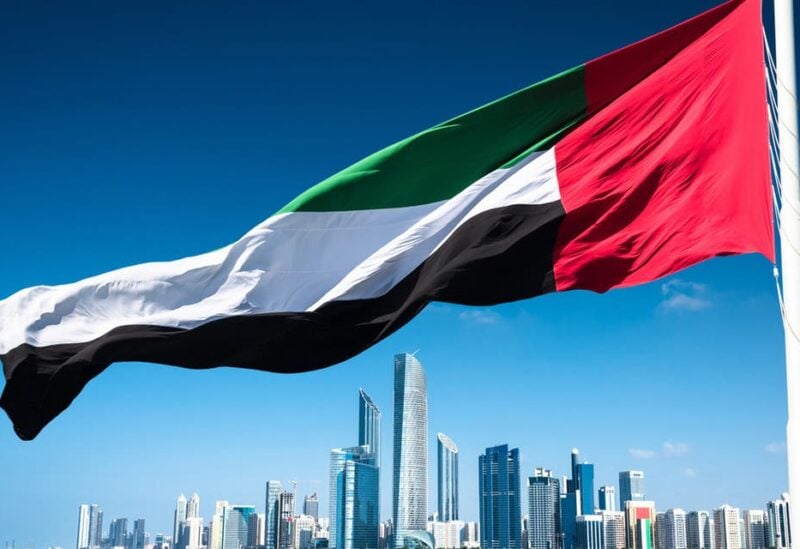 The Emirates Investment Authority (EIA) has launched a new investment plan that intends to increase the amount of its assets in the next ten years, according to state news agency WAM.

The corporation intends to reach this aim by investing in new areas or boosting investment in current assets, which would allow it to earn higher returns, according to a statement issued on Monday.

Sheikh Mansour bin Zayed, Deputy Prime Minister, Minister of Presidential Affairs, and Chairman of the EIA’s Board of Directors, unveiled the strategy.

Sheikh Mansour explained that it is part of the authority’s efforts to realize the goal of Sheikh Zayed, the nation’s Founding Father, and the nation’s other founders. The EIA will continue to assist the UAE’s efforts to construct a successful future as it celebrates its Golden Jubilee.

The UAE established Projects of the 50, a set of initiatives aimed at stimulating economic growth and preparing the country for a rapidly changing future.

The government released the accompanying Principles of the 50 in September to spell out the country’s economic, political, and developmental road plan for the next five decades.

The principles serve as core guidelines for all of the UAE’s institutions in order to strengthen the union, build a sustainable economy, harness all resources to build a more prosperous society, foster positive regional and global relations in order to achieve national goals, and promote global peace and stability.

According to the announcement, the EIA’s current approach is in keeping with the Principles of 50.

According to Wam, the organization is critical to the country’s economic standing.

According to its website, the EIA is the federal government of the UAE’s only sovereign wealth fund. Since its inception in 2007, the authority has established a federal investment organization that manages federally allocated funds.