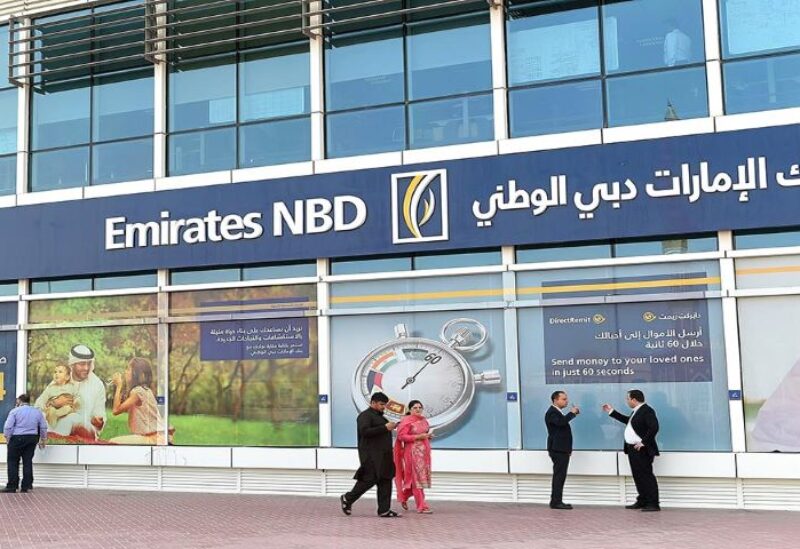 The lender said in a statement on Wednesday to the Dubai Financial Market, where its shares are traded, that the net profit attributable to equity holders of the group for the three months to the end of September jumped to Dh2.5 billion ($682 million).

Net interest income from Islamic financing and investment products jumped 98 per cent to Dh706.4m, while net impairment losses on financial products declined 48 per cent to Dh1.1bn.

“Emirates NBD’s growth in income and profitability in the third quarter of 2021 is a clear sign of improving economic conditions within the region,” Hesham Al Qassim, vice-chairman and managing director of Emirates NBD, said.

“The UAE economy has fully reopened, thanks to the successful handling of the pandemic…..and (the bank) is well-positioned to benefit from the expected growth in international travel.”

General and administrative expenses in the third quarter climbed 8 per cent to Dh1.95bn while net fee and commission income dropped during the period.

Emirates NBD’s nine-month net profit grew 29 per cent to Dh7.3bn as the net impairment loss on financial assets dropped 42 per cent to Dh3.7bn.

“The outlook for the UAE economy is positive, with Expo 2020 Dubai predicted to boost domestic demand and the easing of travel restrictions in key markets expected to support the recovery in tourism and hospitality,” Emirates NBD said, citing its outlook for the Arab world’s second-largest economy.

The bank expects the UAE’s non-oil economy to grow by 3.5 per cent this year. It revised its GDP growth forecast to 1.9 per cent from 1.5 per cent on expectations that higher oil production could bode well for the economy.

Saudi Arabia’s economy is also expected to benefit from increased oil output in the coming months and GDP is forecast to grow by 2.5 per cent in 2021, according to the lender.

Higher oil prices will help reduce the budget deficit of the kingdom to just 1.1 per cent of GDP this year, it added.

Emirates NBD also received regulatory approval to expand its network in India with two more branches in Gurugram and Chennai this year.

“The diversified balance sheet and the solid capital base remain a core strength of the Group,” Shayne Nelson, group chief executive of Emirates NBD, said. “We are using this strength to support our customers, empowering them to benefit from the growing economy as Expo 2020 Dubai begins.”

In addition to India and the UAE, Emirates NBD also operates in Egypt, Turkey, Saudi Arabia, Singapore, the UK, Austria, Germany, Bahrain, Russia and has representative offices in China and Indonesia.