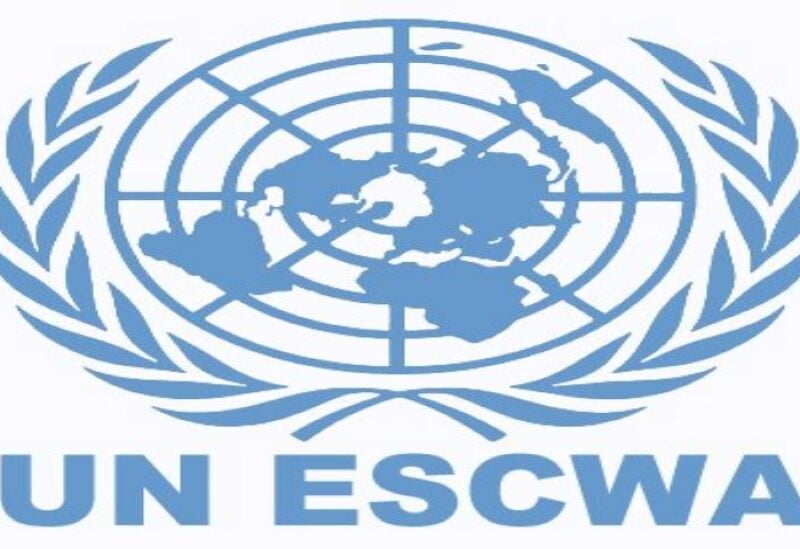 After a deep recession that affected the world and the Arab countries alike in 2020 owing to the COVID-19 pandemic, the region’s economies are expected to recover, with growth rate of 4.3% in 2021. A positive outlook is projected for all Arab countries except Lebanon, where growth will remain negative at -4.6%.

According to the Survey, unemployment rates are expected to decline slightly in the region as a result of the gradual resumption of economic activity, after the phase of furlough imposed by the pandemic. Unemployment rate is expected to reach 11.3% in 2021, down from 12% in 2020. However, countries affected by conflicts or instability will continue to grapple with high unemployment rates.

Mohamed Hedi Bchir, Lead Author of the Survey, explained that recovery would be witnessed in a number of vital sectors such as oil, which would have a positive impact on Gulf Cooperation Council (GCC) countries. “Sectors such as aviation and tourism, which are dependent on the progress of COVID-19 vaccination campaigns unlikely to end before 2022, will not register a similar outcome,” he added. “Middle-income Arab countries will be disproportionately affected, as their recovery will depend on the gradual and partial resumption of the economic activities largely disrupted in 2020.”

According to the Survey, poverty rates will remain significantly high in many Arab countries in 2021, most notably in conflict-stricken ones, with income poverty affecting 88% and 83% of the population in Syria and Yemen respectively. Poverty rates will also exceed 40% in Arab least developed countries, while in middle-income ones they are expected to decline slightly to 19%.

The Survey focuses on the narrow fiscal space available to Arab Governments in 2021, due to the stimulus packages they have implemented to mitigate the economic and social repercussions of the pandemic, the increases in health expenditures and the decline in oil prices in 2020. Accordingly, the fiscal deficit is expected to rise to 11% of the region’s gross domestic product (GDP), and the debt-to-GDP ratio will rise to 68% if oil prices stabilize at an average of $53 per barrel.

Bchir further underlined the many social challenges that the Arab region is still facing, on top of which comes the struggle of the 6 million refugees and 11 million displaced persons whose living conditions have been deteriorated by the pandemic, and the persisting gender gap, which remains the largest in the world.