Ethereum Users Flock To Arbitrum In Search of Scalability 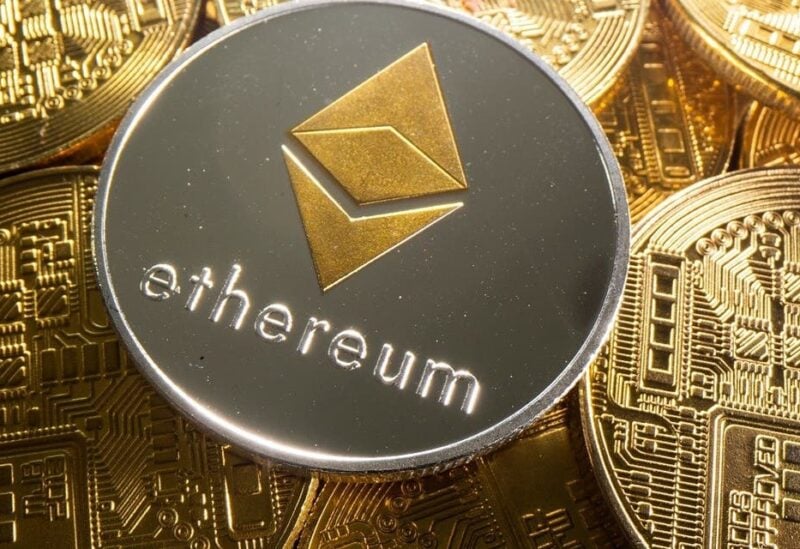 A representation of cryptocurrency Ethereum is seen in this illustration. (Reuters)

Ethereum scaling solution Arbitrum has been climbing through the ranks since its public launch, with its total value locked (TVL) skyrocketing by nearly 9,400% in two weeks.

According to crypto industry data provider Dune Analytics, the total value locked in Arbitrum is currently USD 2.12bn. When it comes to market shares, it’s second on the list, with 30%, right behind Polygon (MATIC) ERC20 Bridge with 34%, and ahead of 20% by Avalanche (AVAX) Bridge.

This is a notable rise for Arbitrum, which just two weeks ago – or September 1, to be precise – had a TVL of nearly USD 22m. That makes this a whopping 9,387% rise in a matter of a couple of weeks.

The website shows a rise in TVL of 2,376% for the second-ranked Arbitrum in just the past seven days. In comparison, the 7-day change in Polygon TVL is -7%, for Avalanche it’s -8%, while for Solana (SOL) Wormhole it’s 80%.

Arbitrum is an Optimistic Rollup (OR) – a layer-two solution, and it is intercompatible with Ethereum. The network is the base layer or Layer 1, while solutions built on top of it are Layer 2.

As reported, decentralized finance (DeFi), yield farming, as well as the non-fungible token (NFT) sector, have been putting quite a strain on the Ethereum network, resulting in a now-common sight of skyrocketing fees.

OR is one of the tools often mentioned as a solution to Ethereum’s scalability problem, promising a much higher blockchain’s throughput.

According to Nick Chong, investment analyst at ParaFi Capital (which is a supporter of Offchain Labs, Arbitrum developer), in search for a solution to high fees, people first turned to other Layer 1 options, but these “often compromise on security with smaller node sets and centralized bridging infrastructure.” Meanwhile, a rollup is “a scaling solution that inherits the security of the underlying network while simultaneously improving transaction throughput and fees,” said Chong.

Chong also noted that it will be interesting to observe projects that launch on Arbitrum first, then branch out to other networks.

“Don’t sleep on Ethereum L2s – They’re yet not even in their final form,” tweeted an analyst at crypto research firm Messari, Ryan Watkins, who also compared using this platform to “using Ethereum in early 2020” – describing the experience as “incredible.”

On August 31, Offchain Labs said that its Arbitrum One mainnet has been opened to the public. Arbitrum One’s beta launch for developers was launched in May.

In the same announcement, the company reported raising USD 120m in its Series B funding round led by Lightspeed Venture Partners.