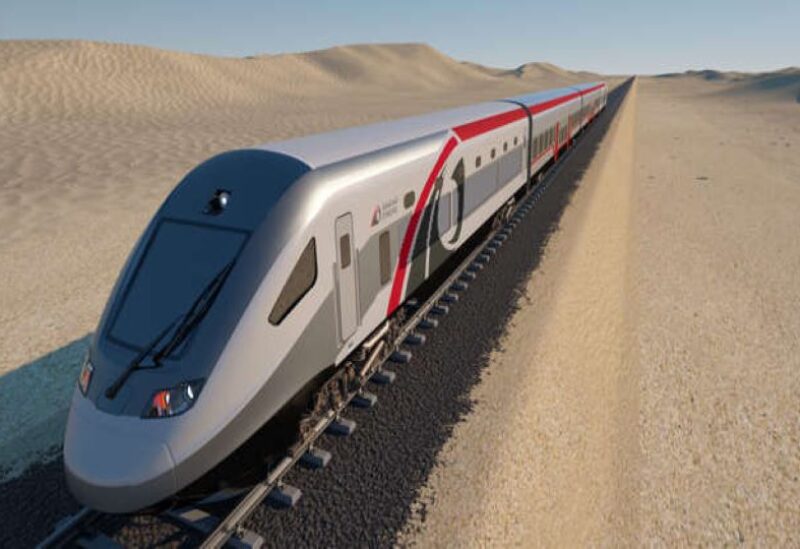 The arrangement is part of the UAE National Railways initiative, the country’s largest land transportation system of its type, with FAB serving as the qualified lead arranger for the financing, according to the Abu Dhabi Media Office.

“Through this agreement with First Abu Dhabi Bank, we at Etihad Rail look forward to enhancing cooperation, uniting efforts, and working together to realize the UAE’s vision in line with the goals of the UAE National Railways Programme, which was launched under the Projects of the 50 to lay the groundwork for a new stage of development in the UAE,” said Sheikh Theyab bin Mohamed, chairman of the Abu Dhabi Crown Prince’s Court and chairman of Etihad Rail.

The passenger services provided by Etihad Rail will be the first of its type, linking the UAE’s cities and regions.

The project is one of three major projects in the UAE government’s National Railways Programme, which was unveiled in December 2021.

In addition, freight rail and integrated transportation services will be provided under the initiative.