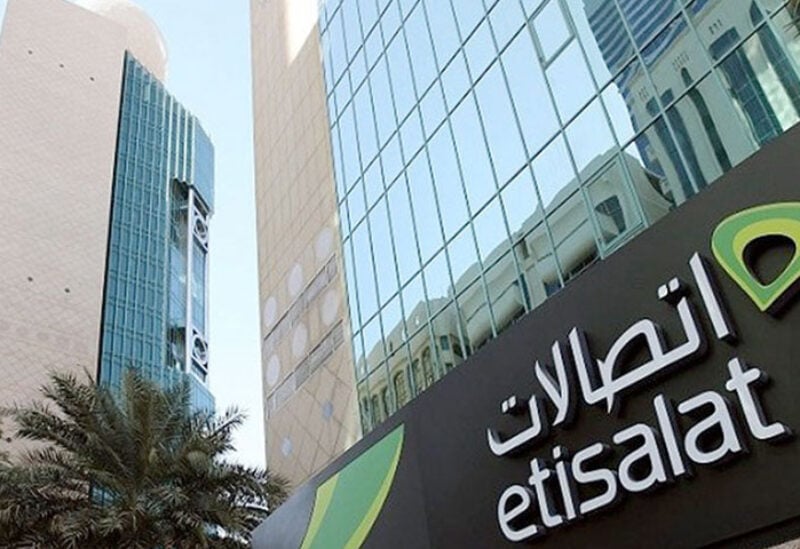 The group issued the bonds to refinance a maturing bond tranche issued in 2014 to acquire a controlling stake in Morocco’s Maroc Telecom.

The company aims to diversify its funding and extend the repayment schedule of its existing debt, according to WAM.