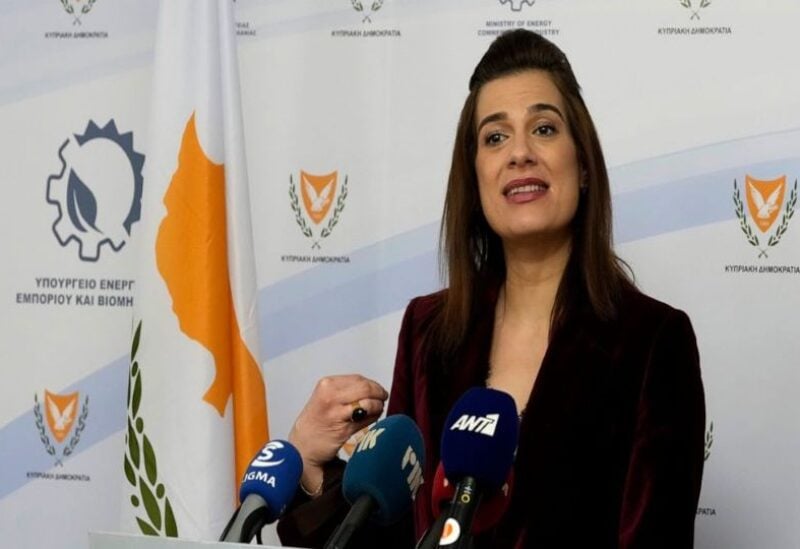 According to Cypriot Energy Minister Natasa Pilides, the European Union has set aside 657 million euros ($736 million) for the building of a 2,000-megawatt underwater electrical line that would connect the power grids of Israel, Cyprus, and Greece.

Pilides told reporters that the financing represents Cyprus’s largest-ever investment and the lion’s share of the entire amount that the EU’s Connecting Europe Facility, which funds infrastructure projects, has allotted to a single project this year.

Pilides stated that the funds will allow workers to begin constructing the part of the cable that will connect Cyprus and Crete, the overall cost of which is anticipated to be around 1.6 billion euros ($1.8 billion). The transfer of funds is expected to be completed this summer.

Pilides stated that, aside from its geopolitical significance, the project will maintain Cyprus’ energy security, enhance competitiveness in the power supply industry, and assist the island nation in more smoothly transitioning to a green economy.
With the completion of the cable, it is predicted that more investment would flow into renewable energy sources, therefore improving Greece, Cyprus, and Israel’s energy balance. According to Pilides, a study reveals that the cable, in conjunction with power storage facilities, may increase Cyprus’s usage of renewable energy sources to more than 50% by 2030.

Pilides and her Greek and Israeli counterparts struck an agreement in October last year to expedite technical work on the “Eurasia Interconnector.”

The agreement sought to speed up licenses and permissions for feasibility studies, as well as to assist the three nations’ national power coordinators in collaborating on the best way ahead. The first segment of the cable is planned to be finished by 2025.

Plans for a prospective pipeline connection between three nations to transport gas from current and potential resources off the coasts of Cyprus and Egypt to Europe via Greece appear to have been overtaken by the trend toward an electrical cable link.

Support for the so-called East Med pipeline proposal has eroded because to concerns about its viability and environmental effect.

Cypriot President Nicos Anastasiades stated last week that investigations on the pipeline’s viability are still proceeding, but other options for delivering gas to markets are available.

Among the more likely options is to convey Cypriot gas to Egyptian processing plants where it would be liquefied for export by ship.