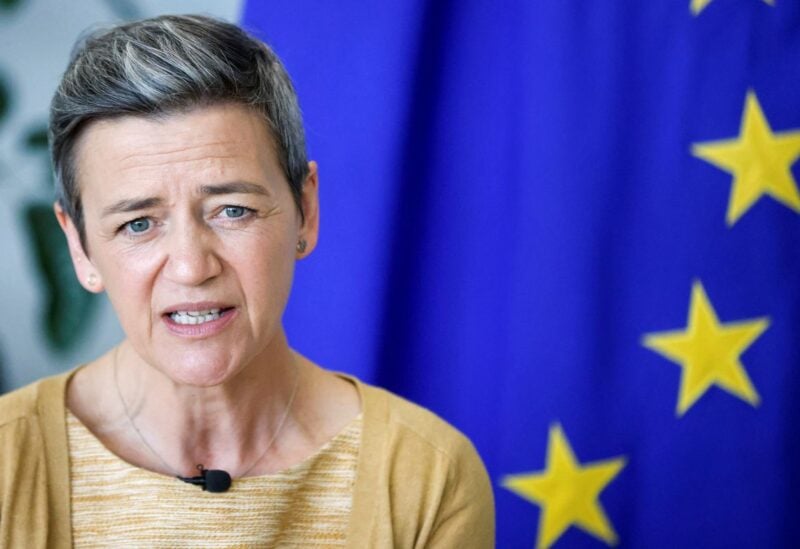 A decision by Europe’s General Court on Wednesday on whether Alphabet’s Google should face a record EU antitrust fine of 4.34 billion euros ($4.4 billion) for using its Android mobile operating system to suppress competitors could set a precedent for other regulators looking into its business practices.

Google will be looking to reverse its fortunes after losing its challenge to a 2.42-billion-euro fine last year, the first of three cases, while EU antitrust chief Margrethe Vestager needs a win after setbacks this year in cases involving other tech titans such as Intel and Qualcomm.

The competition chief of the European Commission has cracked down against Big Tech with hefty fines to ensure a level playing field in the 27-country European Union.

A court judgment against Google, a dominant player in the phone market along with rival Apple, could impact some of these cases, especially in terms of whether the EU antitrust watchdog should take into account the rivalry between the two giants.

The European Commission in its 2018 decision said Google used Android to cement its dominance in general internet search via payments to large manufacturers and mobile network operators and restrictions.

Google said it acted like countless other businesses and that such payments and agreements help keep Android a free operating system, criticizing the EU decision as out of step with the economic reality of mobile software platforms.

Pan-European consumer group BEUC, which backs the Commission, pointed to the importance of the court judgment.

“It is crucially important that the Court confirms that Google’s behavior for all these past years was illegal and cannot continue, thereby ensuring that consumers can benefit from a more open and innovative digital environment,” BEUC Director General Monique Goyens said.

Even if Google wins, it will have to halt the practices singled out by the Commission under landmark tech rules known as the Digital Markets Act that will apply next year, aimed at curbing the powers of U.S. tech giants.

The parties can appeal on matters of law to the EU Court of Justice, Europe’s highest.

The case is T-604/18 Google vs European Commission.