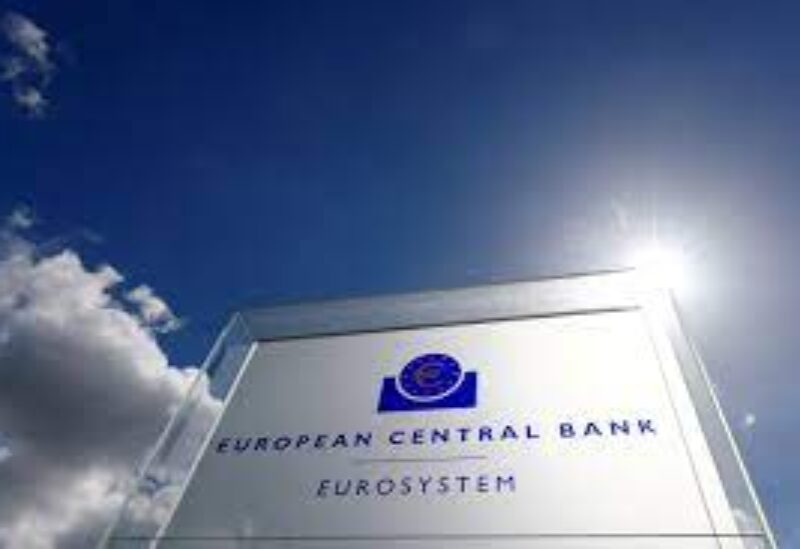 The European Central Bank stated on Tuesday that banks in the Eurozone expect a jump in corporate loan demand in the third quarter, with only a slight tightening of credit standards or loan approval requirements.

According to the ECB, credit standards were stable in the second quarter after tightening significantly last year, based on a poll of the bloc’s largest institutions. The statistics show that corporations are now more prepared to invest on the demand side.

“For the first time since the third quarter of 2019, enterprises’ financing needs for fixed investment contributed positively to loan demand, implying that firms are becoming less hesitant to invest,” the ECB stated.

Lending surveys are generally a crucial factor in ECB policy choices, but the bank’s stimulus effort will likely be tailored to better fit its new strategy at Thursday’s meeting, which will likely take precedence over any real-time statistics.

The ECB announced a revised inflation target earlier this month, stating that prolonged periods of low inflation, such as those seen in recent years, may necessitate a more powerful or long-term stimulus effort.

While the ECB is unlikely to unveil fresh stimulus measures to align policy with the strategy, it is likely to signal an even longer period of stimulus, hoping to lift inflation expectations and eventually get actual price growth back to its 2% target, a mark it has missed for almost a decade.

For mortgages, credit standards are expected to remain broadly steady, the ECB added.

In terms of demand, banks expect a further net increase in demand for loans by both firms and households, the survey showed.