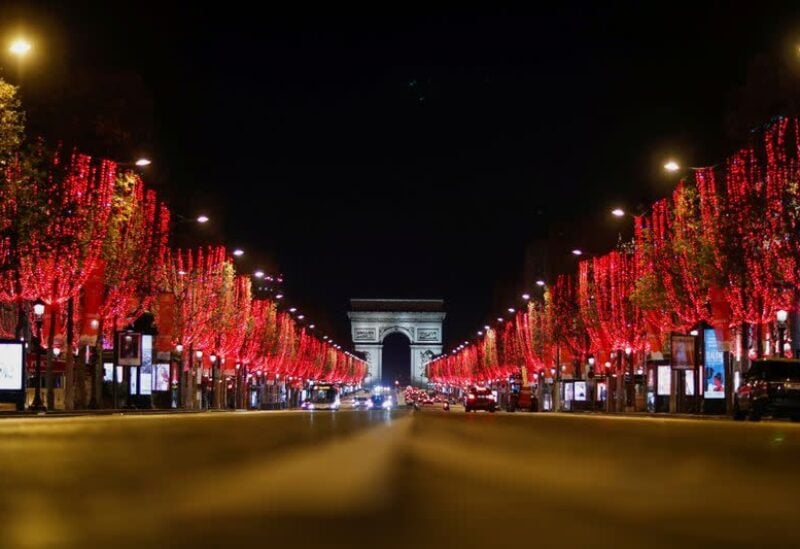 The euro zone’s current account surplus narrowed in January due to a bigger deficit in secondary income, which includes outflows such as remittances and taxes, European Central Bank data showed on Monday.

The bloc of 19 countries sharing the euro recorded a current account surplus of 30.5 billion euros in January, down from 36.7 billion euros in December but up from 15.9 billion registered a year earlier, according to adjusted figures.

Based on unadjusted data, the surplus narrowed to 5.8 billion euros from 51.9 billion euros, mirroring similar swings recorded in the first month of previous years.