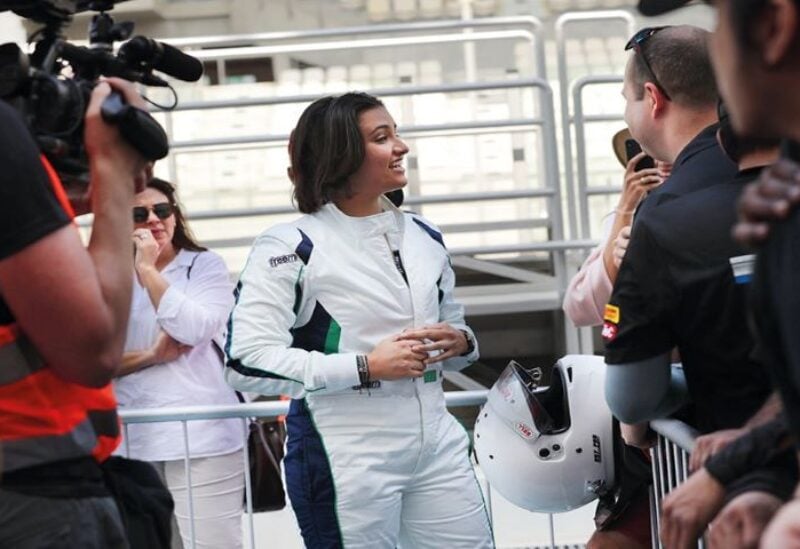 The arrival of the Formula One Grand Prix in Saudi Arabia is a dream come true for the Kingdom’s first female race driver.

In an interview with Al Arabiya English, Reema Juffali expressed her enthusiasm and disbelief at the event coming to her hometown of Jeddah.

“It’s been my world and what I’ve been doing for so long, and I link it with countries other than Saudi.”

It’s incredible that it’s in Saudi Arabia and that we’re hosting it in my hometown. It’s all just a dream.”

When he was 22, the 29-year-old racer fell in love with the sport while studying abroad in the United States.

She used to watch Formula One on television and decided she wanted to give it a shot.

After Saudi Arabia allowed female driving in 2018, Reema returned to the Kingdom and became the first woman to compete with a Saudi racing license.

Her first race was an amateur competition in the United Arab Emirates.

“I was completely sucked in,” she explained. “The encouragement and support of my family, friends, and Saudi Arabia motivated me to take this a step further and do it more seriously and spend more time on it.”

Juffali downplayed the challenges of being a woman in such a male-dominated sport, focusing on the competitive aspect of racing.

“Once you’re behind the wheel, you’re all competitors, so gender doesn’t really matter.” That’s the good part about the game. It brings both together.”

At the same time, she recognizes that she is representative of broader social changes in Saudi society for women.

“There is a bit of a responsibility to educate and encourage women to fantasize about this as a possibility, as a profession in which they can genuinely participate.”

Juffali will not compete in this year’s Formula One, which will be held on December 3 and 5 at Jeddah’s street track, but she will demonstrate her abilities in a hot lap.