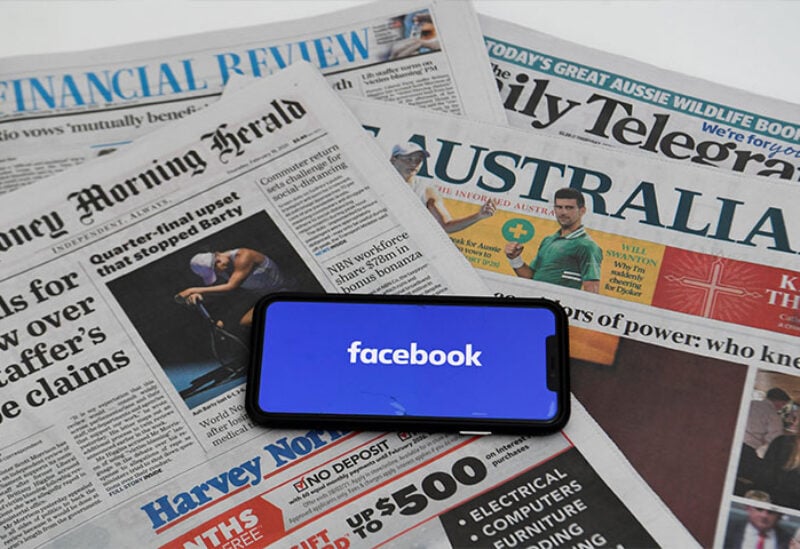 Facebook has agreed to pay Rupert Murdoch’s News Corp Australia for journalism from its local mastheads.

News Corp has not disclosed the value of the three-year contract in Australia. Last month, it finalized a global deal with Google.

The deal covers all of News Corp’s content in the country – which is a significant amount.

News Corp Australia controls about 70 percent of newspaper circulation in Australia with titles including The Australian, The Daily Telegraph and The Herald Sun.

It also owns news.com.au, as well as the Fox News-modelled conservative TV network Sky News Australia, which has grown to become the most-shared Australian news brand on Facebook.

News Corp already has a different deal with Facebook for its US media titles. It involves the platform paying for stories to include in its Facebook News tab – a product not available in Australia.

Like other publishers globally, Australian media outlets lost revenue in the past decade as advertisers turned to internet giants such as Facebook and Google.

News Corp spearheaded a lobbying campaign in Australia – with support from its traditional rivals – to get politicians to make the tech firms pay for news content from its sites.

The Australian government then drew up legislation to enshrine “fairer” contract negotiations between media and tech companies.

Both Google and Facebook had been strongly resistant to the media bargaining code.

It encourages tech firms to strike their own commercial d