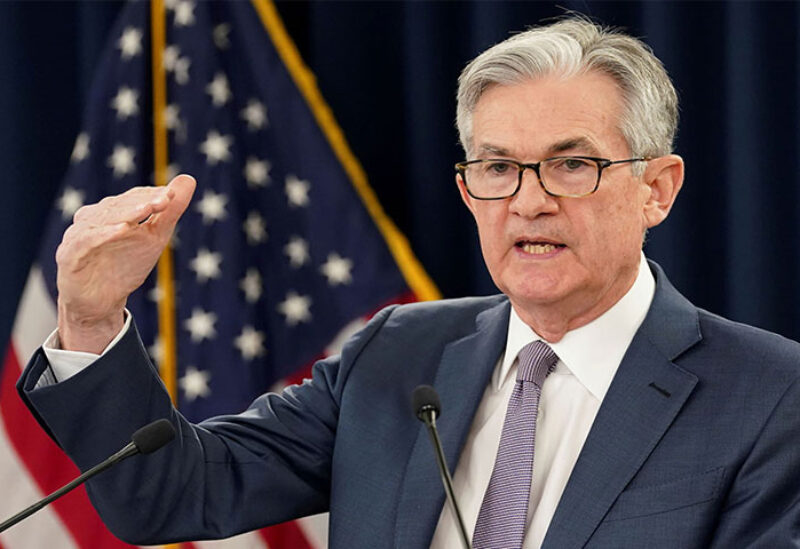 U.S. Federal Reserve officials on Tuesday reiterated their support for further interest-rate hikes to quell inflation, with the influential chief of the New York Fed saying the central bank will likely need to get its policy rate “somewhat above” 3.5% and keep it there through the end of 2023.

“I see us needing to kind of hold a policy stance – pushing inflation down, bringing demand and supply into alignment – it’s going to take longer, will continue through next year,” New York Fed chief John Williams told the Wall Street Journal. “Based on what I’m seeing in the inflation data, and what I’m seeing in the economy, it’s going to take some time before I would expect to see adjustments of rates downward.”

The Fed in March embarked on what’s become the sharpest round of rate hikes since the 1980s, and Fed Chair Jerome Powell last week made clear he and fellow monetary policymakers are prepared to raise borrowing costs as high as needed to restrict growth and reduce inflation that’s currently running at more than three times the Fed’s 2% target.