Ferrari turns to world of tech for its new CEO 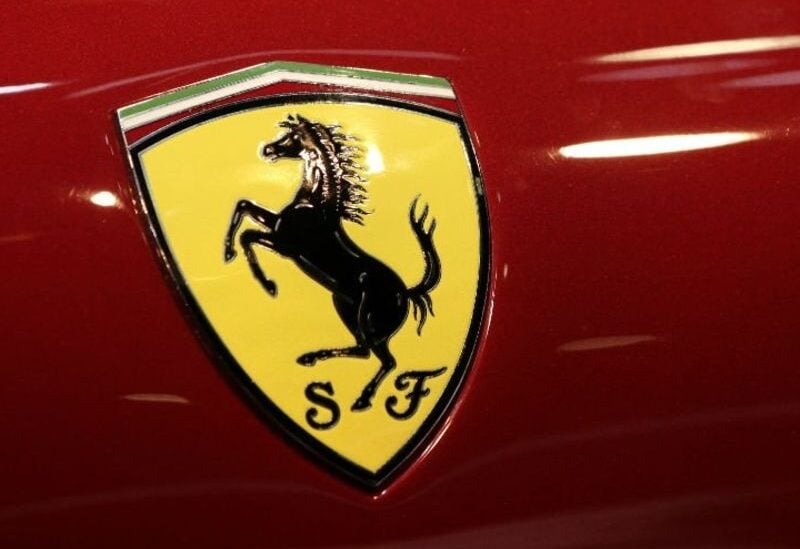 Ferrari has appointed Benedetto Vigna as its new CEO to lead the company through the transition to electrification in the automotive industry.

Vigna, a 52-year-old Italian native, is currently in charge of STMicrolectronics’ largest division.

His appointment fills a six-month vacuum at the top of the luxury carmaker, which was left vacant after former Chief Executive Louis Camilleri stepped down in December for personal reasons after nearly two and a half years in the post.

Chairman John Elkann, a descendant of the Agnelli family, whose investment firm Exor owns Ferrari, said the business was “delighted” to welcome Vigna as its new CEO.

He said in a statement on Wednesday that “his deep understanding of the technologies driving much of the change in our industry, as well as his proven innovation, business-building, and leadership skills, will further strengthen Ferrari and its unique story of passion and performance, in the exciting era ahead.”

Ferrari, which already offers hybrid models, has promised its first full-electric car for 2025.

Since Camilleri’s departure, Elkann has been acting as temporary CEO. He remarked in April that the new CEO of Ferrari should have “all the right attributes, including, most crucially, technological ability,” putting to rest initial speculation that the new head might come from the luxury or retail industries.

Vigna will join Ferrari on Sept. 1, according to the firm, and was formerly president of STM’s Analog, Micro-electromechanical Systems and Sensors segment, which is expected to be the company’s largest and most profitable operational business in 2020.

Vigna, who is also a member of the STMicroelectronics Executive Committee, will depart the business on August 31, according to a second announcement from the Franco-Italian chipmaker. 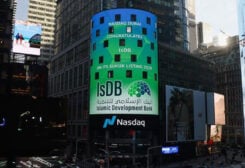 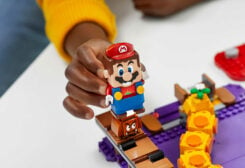 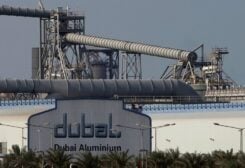 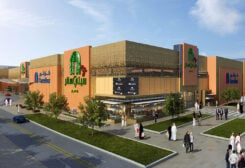