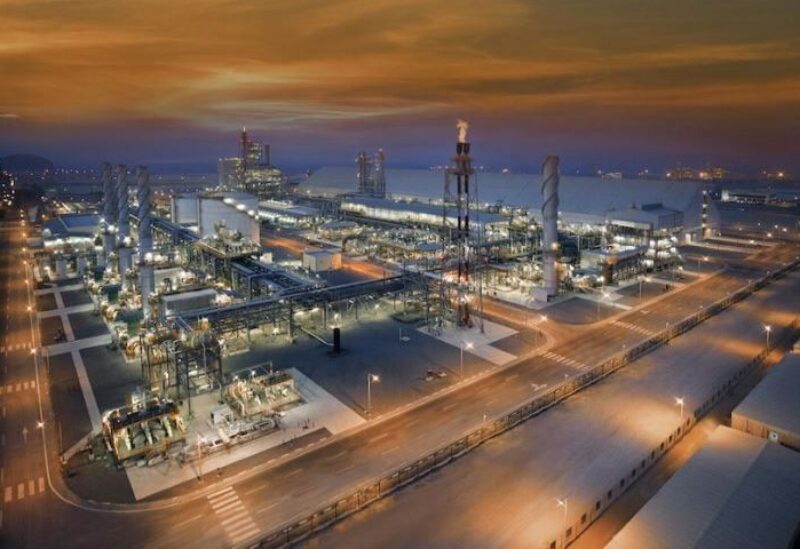 Fertiglobe, a fertilizer joint venture between OCI and Abu Dhabi National Oil Company, is closing a $1.1 billion  credit facility as part of a new capital restructure to refinance debt and pay dividend to its shareholders.

Abu Dhabi-based Fertiglobe, which is 58 per cent owned by OCI, will use $250 million of the bridge loan to refinance the existing debt and the remainder to pay a dividend to its two shareholders, Euronext-listed OCI said in a statement.

The new 30-month facility carries an interest rate starting at 1.05 per cent over Libor, with a 0.25 per cent increase per quarter from the second year of the loan term. In addition, a new five-year, $300m revolving credit facility will also be put in place to ensure ample liquidity.

This new capital structure allows OCI to optimise its balance sheet, gives flexibility to lower cash interest and supports future growth opportunities in clean ammonia and other decarbonisation initiatives for OCI as a whole and Fertiglobe, the company said.

“As this partnership with Adnoc develops, the benefits we anticipated at the time of formation continue to materialise and Fertiglobe is increasingly becoming the ideal platform to capture the opportunities offered by the hydrogen economy, while benefiting from a strong sustained recovery in nitrogen markets and generate strong cash flows,” said Ahmed El Hoshy, chief executive of OCI.

“The rightsizing of Fertiglobe’s capital structure marks another milestone in Fertiglobe’s growth journey since its creation in 2019, unlocking various strategic avenues of growth.”

In addition to the new capital structure, Fertiglobe has adopted a semi-annual dividend distribution policy, with first-half dividends paid in October of the same financial year and the second half payout in April of the following calendar year.

Fertiglobe is targeting at least $315m in dividends for the financial year 2022. It plans dividend distribution of $150m for the second half of 2021, which will be paid in April 2022

“Going forward Fertiglobe intends to maintain a robust dividend policy designed to return to shareholders substantially all of its distributable free cash flow after providing for growth opportunities and while maintaining an investment grade credit profile,” OCI said.

In June, Adnoc said Fertiglobe is joining the development of a large blue-ammonia plant in Ta’ziz Industrial Chemicals Zone within Abu Dhabi’s downstream centre in Ruwais.

The project is being developed by Adnoc and holding company ADQ to manufacture downstream products.

“This is a significant milestone in the development of our blue hydrogen and ammonia business, and capitalises on the strong foundation that Adnoc has developed with Fertiglobe,” Dr Sultan Al Jaber, Minister of Industry and Advanced Technology and managing director and group chief executive of Adnoc, said at the time.