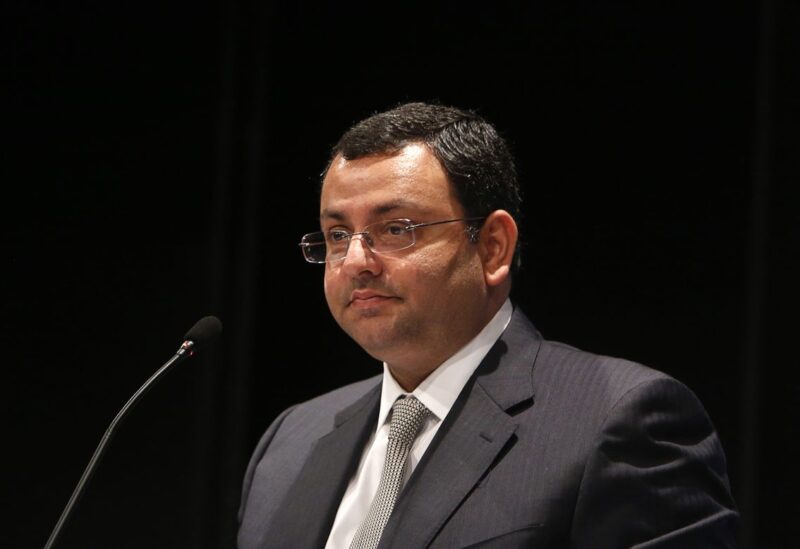 Cyrus Mistry, 54, the former head of the Indian giant Tata Sons, died in a car accident on Sunday near the financial center of Mumbai, according to Indian authorities.

In a boardroom takeover in 2016, Mistry was fired as chairman of Tata Sons, the parent company for the $300 billion Tata conglomerate, which produces everything from salt to software. This sparked a protracted legal battle, in which India’s top court ultimately decided in favor of Tata Group.

The accident took place in Palghar, located about 100 kilometres from Mumbai, on Sunday afternoon. Mistry was travelling to Mumbai from Gujarat with three others, B. Patil, the top police official in Palghar district, said.

A senior Mumbai police official said the car in which Mistry was travelling had rammed into a divider, and that he had died at the accident site.

Mistry’s family and Tata Sons did not immediately respond to a request seeking comment.

Several prominent politicians and industrialists tweeted their condolences after news of Mistry’s passing was reported.