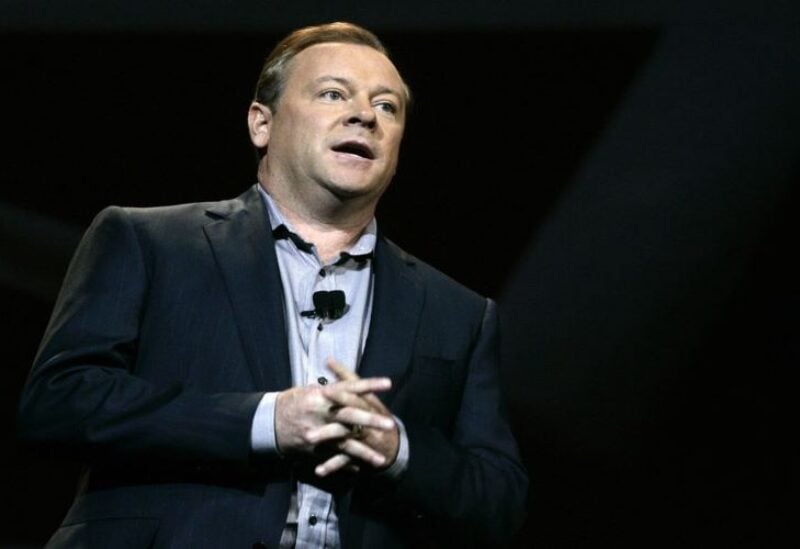 Former US head of Sony PlayStation

A $225 million special-purpose acquisition business led by the former CEO of Sony Computer Entertainment America, who helped develop the PlayStation a successful gaming system, is exploring a deal in the video game sector.

According to a prospectus filed with the Securities and Exchange Commission, Jack Tretton, who began his career with Sony in 1995, is now the CEO of PowerUp Acquisition.

Bruce Hack, the former CEO of Vivendi Games and vice chairman of Activision Blizzard from 2008 to 2009, will join Mr Tretton on the management team.

According to the prospectus, PowerUp is trying to buy a firm in the interactive media field that focuses on video games, but it might end up buying a company in any industry.

Spacs, often known as “blank-cheque companies,” are publicly traded companies that were formed to execute a transaction that brought a private company to public markets.

More than 600 Spacs priced in the US this year, totaling more over $160 billion and accounting for the majority of worldwide issuance. Many Spacs, on the other hand, underperform regular IPOs.