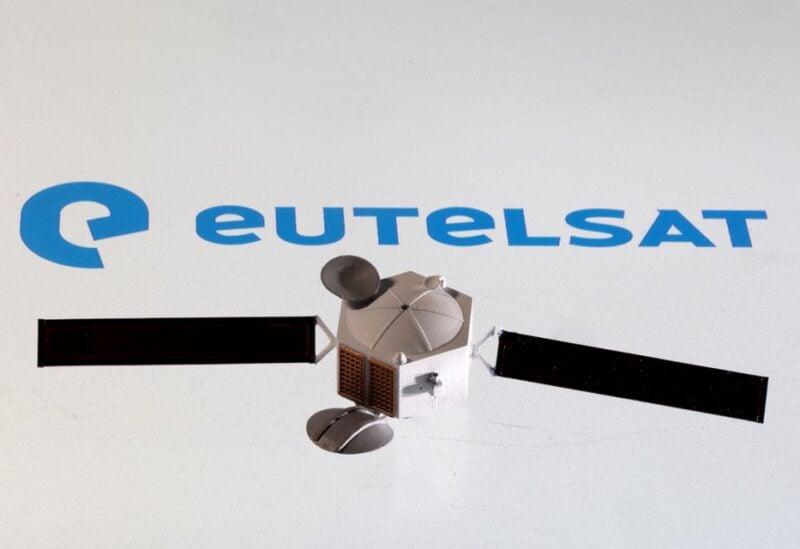 A satellite model is placed on Eutelsat logo in this picture illustration taken April 4, 2022. REUTERS/Dado Ruvic/Illustration/

French satellite company Eutelsat is prepared to acquire British rival OneWeb in a transaction that could be disclosed as soon as Monday, According to two sources familiar with the negotiations.

One of the sources claimed that OneWeb’s most recent fundraising round valued the company at $3.4 billion. Already the second-largest shareholder in OneWeb, Eutelsat holds a 23 percent stake in the company.

The merger of the two companies would strengthen their position in the race to build a constellation of low-orbit satellites, challenging the likes of Elon Musk-owned SpaceX’s Starlink and Amazon.com Inc’s Project Kuiper.

Demand for satellite launches is expected to accelerate after recent sanctions have sidelined the Russian space launch industry and giant satellite constellations could offer a new channel to beam broadband internet from space.

The tie-up is politically sensitive, as it would bring Indian billionaire Sunil Bharti Mittal, France, China and Britain together as shareholders of the combined entity. Bharti Global is OneWeb’s biggest shareholder.

Britain will retain special rights over OneWeb after the deal, the second source said, including a veto over sales to clients deemed dangerous for security reasons and a veto over a change in the location of headquarters.

These special rights also entail a veto over business relations that may compromise the so-called “Five Eyes” intelligence alliance comprising Australia, Canada, New Zealand, the United Kingdom and the United States and a say on the supply chain and launch decisions. 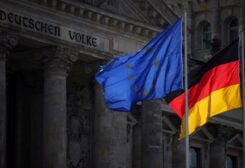 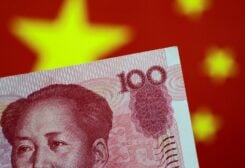