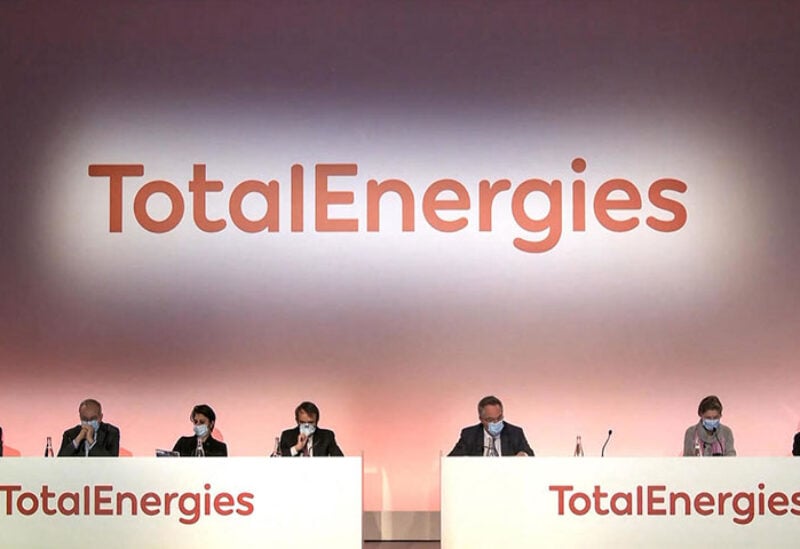 French Energy Group Total is aiming to rebrand its name to Total Energies to signal its diversification towards cleaner energy sources.

The group is set to propose the new name on May 28 during a shareholder’s general assembly.

Total has begun to invest more in solar and wind power, but it is under pressure to do more as climate issues rise closer to the top of investors’ agendas.

“The group is expressing its intention to transform itself into a multi-energy company to respond to the twin challenges faced by energy transitions: more energy and fewer emissions,” chief executive Patrick Pouyanne said in a French-language statement.

This year, Total plans to allocate more than 20 percent of its investment budget to renewable energy sources as well as electricity.

But environmental activists say it must do more to fight climate change, and on Tuesday the International Energy Agency said all future fossil fuel projects must be scrapped if the world is to reach net-zero carbon emissions by 2050.

That is needed if the world is to limit global warming. Towards that end, the Total board is expected to present a climate resolution during the general assembly, a move it resisted last year.

Total would not be the first energy giant to change its name to reflect the changing times.