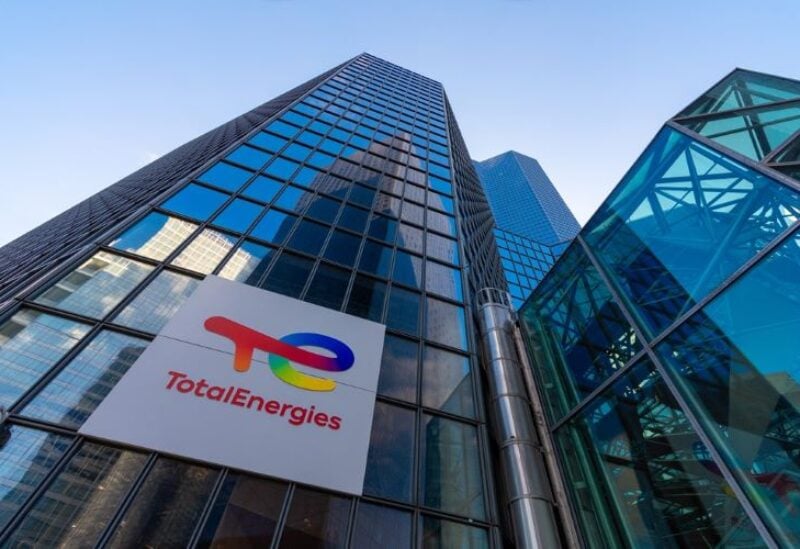 “The situation in Myanmar, in terms of human rights and, more broadly, the rule of law, which has continued to deteriorate… has caused us to review the situation and no longer permits TotalEnergies to make a sufficiently beneficial contribution in the nation,” the business stated.

Total will exit its Yadana gas field in the Andaman Sea, which supplies energy to the local Burmese and Thai populations, six months after its contractual time expires.

The business stated that it has not found a way to penalize the military junta without halting gas production and resulting payments to the military-controlled Myanmar Oil and Gas Enterprise (MOGE).

According to Total, around 30% of the gas generated at Yadana is supplied to the MOGE for domestic consumption, accounting for over half of the city of Yangon’s energy supply.

The European Union has placed targeted sanctions on Myanmar’s military, politicians, and organizations, while Telenor, the Norwegian telecoms provider, has sold its investment in a Burmese digital payments service in response to the coup.