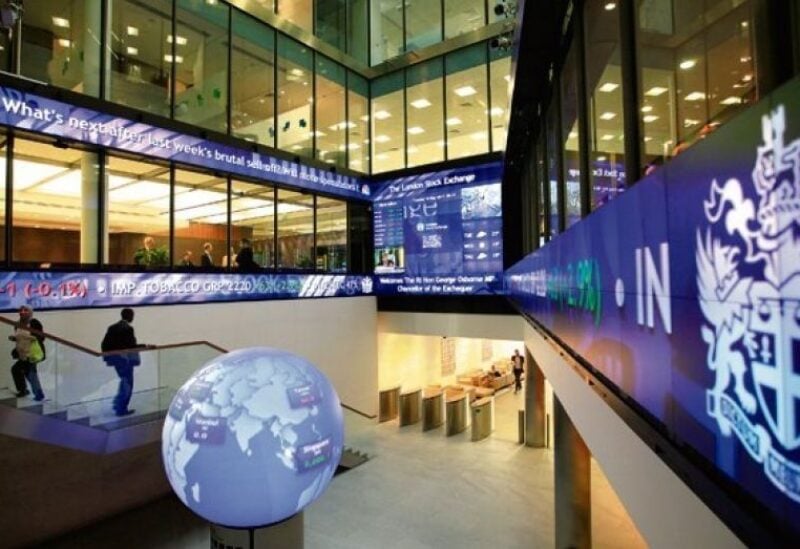 On the basis of advances in commodity-linked and industrial sectors, the UK’s FTSE 100 was poised for its greatest yearly performance in five years, but the index dipped in Friday’s holiday-thinned trade.

Concerns about rising COVID-19 cases weighed on the benchmark index (.FTSE), which fell 0.4 percent in early trade as the UK reported a record surge in daily infections. find out more

British blue-chip stocks have risen 14.2 percent this year, behind their European and American counterparts, which have set repeated new highs.

“There are still fears that the full impact of Brexit hasn’t been particularly apparent solely because of the COVID-19 outbreak and the logistical crisis produced by the lockdowns,” said Equiti Capital market analyst David Madden.

“Overall, international fund managers continue to take money out of the UK and invest it abroad.”

Heavy industries, according to Madden, benefited this year from a build-up of pent-up demand during the lockdowns, which significantly surpassed supply during the economic reopening this year.

“When industrials saw the orders soar to the roof, they went into overdrive,” he explained.

The global economic rebound and decreased output prompted the greatest spike in crude oil prices in more than a decade, putting energy stocks (.FTNMX601010) on course for their best year since 2016, ending a three-year decline.

A 0.7 percent drop in life insurance stocks (.FTNMX402040) and a 0.6 percent drop in heavyweight drugmakers AstraZeneca (AZN.L) and GlaxoSmithKline (GSK.L) dragged down the FTSE 100 on Friday (GSK.L).

Due to a roughly 1% loss in travel and leisure stocks (.FTNMX405010), the mid-cap FTSE 250 index (.FTMC) fell 0.2 percent, but was still on pace for its eighth consecutive quarter of gains.

For the New Year’s Eve holiday, UK markets will close early at 1230 GMT on Friday and will be closed on Monday.