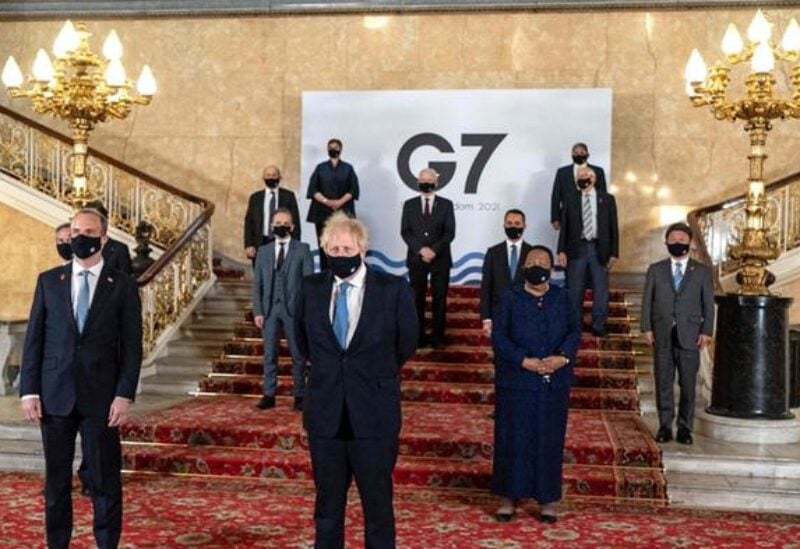 The US Treasury proposal of a global minimum corporate tax of at least 15 per cent to try to end a downward spiral of corporate tax rates, will be endorsed by the G7 leaders who are meeting in Britain, White House national security adviser Jake Sullivan said on Twitter

“America is rallying the world to make big multinational corporations pay their fair share so we can invest in our middle class at home,” Mr Sullivan tweeted.

By supporting the move, major economies are aiming to discourage multinationals from shifting profits – and tax revenues – to low-tax countries regardless of where their sales are made.

Current global tax rules date back to the 1920s and struggle with multinational tech giants that sell services remotely and attribute much of their profits to intellectual property held in low-tax jurisdictions.

US tech giants such as Facebook and Amazon could benefit from the agreement to create a global minimum 15 per cent corporate tax rate if the final deal also scraps increasingly popular digital services taxes, according to industry lobbyists.

The decision had been expected after G7 finance officials backed a tax rate of at least 15 per cent during a meeting on June 5. The US Treasury has said the G7’s endorsement will provide momentum for advancing negotiations towards a broader G20 finance meeting in July in Italy.

US Treasury Secretary Janet Yellen and her counterparts from Germany, Indonesia, Mexico, and South Africa backed the move in a column published on Wednesday by the Washington Post. They said they were confident that the global minimum tax rate could ultimately be pushed higher than 15 per cent, citing “the ambition of the discussions thus far”.