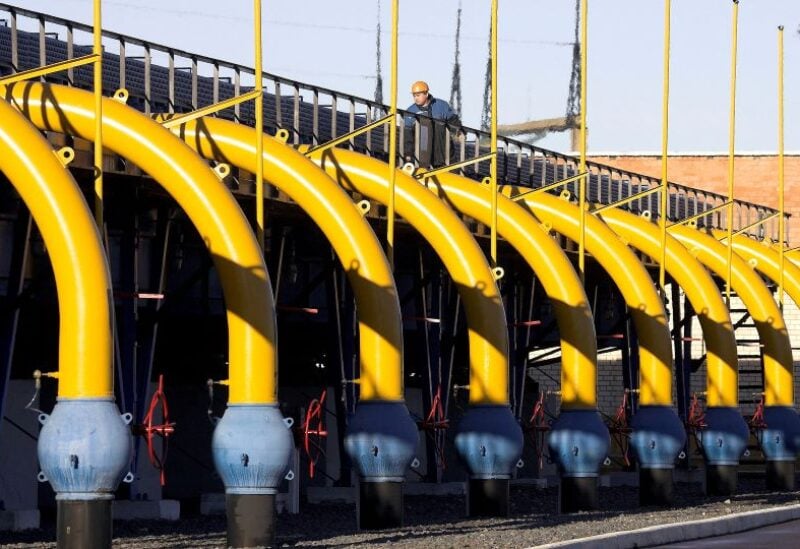 According to statistics from the German network operator Gascade, natural gas deliveries from Poland to Germany via the Russian Yamal-Europe pipeline were interrupted again on Wednesday morning following a tentative recovery.

Russian commodities shipments have come under scrutiny as a result of Moscow’s stalemate with the West over Ukraine and worries that Russia would attack the former Soviet republic, which is pursuing closer relations with NATO.

On Wednesday morning, a trickle of gas flows returned from Poland to Germany via the Russian Yamal-Europe pipeline, which had been converted to reverse mode in December.

The early statistics revealed gas flows of just 16,318 kilowatt-hours (kWh) per hour, compared to 16.2 million kWh booked by Gazprom in a daily auction.

After almost an hour, the flows were decreased to nil once more.

Since Tuesday evening, there have been no eastbound shipments from Germany to Poland.

Such bandwidth can be reserved through daily auctions.

The pipeline accounts for around one-sixth of Russia’s yearly gas shipments to Europe and Turkey. It has been in reverse mode since December 21, when European benchmark gas prices reached a new high of 184.95 euros per megawatt hour (MWh).

High costs have prevented customers from purchasing spot quantities from Russia, instead relying on stored gas in Europe, where storage levels have fallen below the five-year average.

Nominations for capacity supply to Slovakia from Ukraine via the Velke Kapusany border point, another important route for Russian gas exports to Europe, fell on Wednesday after reaching their peak in 2022 on Tuesday.