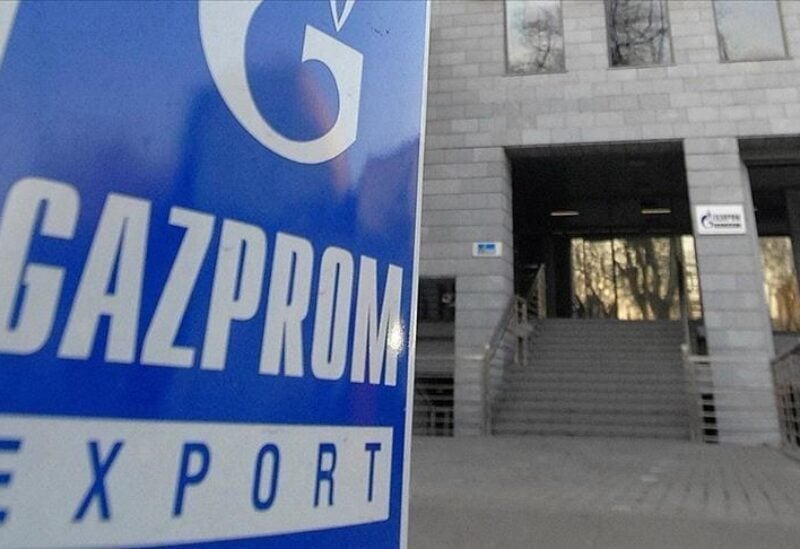 Italian oil and gas company Eni announced on Friday, that Russian energy company Gazprom will only supply 50% of the gas imports that Italy has requested.

Gazprom said it would only supply half the requested amount.

Also, French network operator GRTgaz said it had not received gas from Russia via pipeline since June 15.

“Since June 15, GRTgaz has noted a halt in the physical flow between France and Germany,” said the French operator.