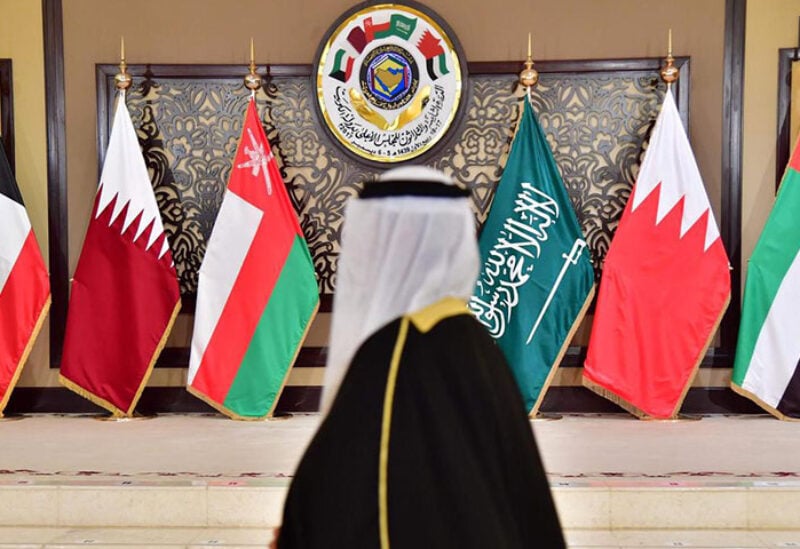 The aggregate deficits of the central governments of the GCC are estimated at about $80 billion this year from $143 billion in 2020, S&P said in a report on Wednesday.

“Nevertheless, still-high GCC central government deficits will result in continued balance sheet deterioration in most cases,” S&P said. But it noted that, with the exception of Kuwait and Bahrain, the countries’ budgetary performance was stronger than in 2016 – the prior oil price crash.

The Gulf was hammered by the double shock of a historic crash in oil prices last year as well as the economic impact of the coronavirus pandemic and related health safety measures.

Higher oil prices, while supportive for GCC sovereign ratings, have in the past derailed consolidation reforms and therefore led to higher spending or delays in planned fiscal reforms, S&P said.

“Many Gulf states have shown spending restraint in response to the double external shocks of 2020 … (and some) have also made inroads to diversifying their government revenue streams away from hydrocarbons,” S&P said.

“We expect fiscal deficits will reduce over 2021-2022 and widen again in 2023-2024 given our oil price assumptions, as well as the gradual tapering of oil production cuts in line with the May 2021 OPEC+ agreement,” the ratings agency said.