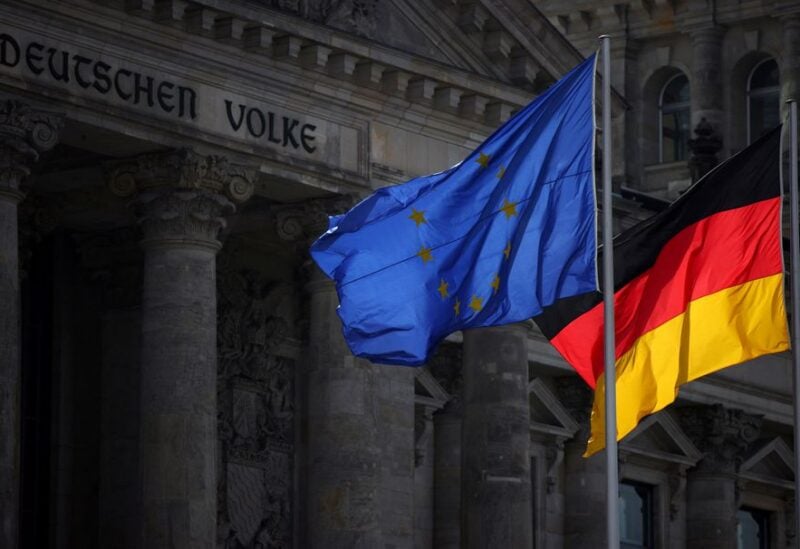 The flags of EU and Germany fly in front of Reichstag building, the seat of the lower house of the German parliament Bundestag, in Berlin, Germany, April 5, 2022. REUTERS/Lisi Niesner

Germany’s economy will lose more than 260 billion euros ($265 billion) in added value by 2030 as a result of the Ukraine war and rising energy costs, which will have a detrimental impact on the labor market (IAB), according to a study conducted by the Institute for Employment Research.

In comparison to hopes for a peaceful Europe, Germany’s price-adjusted GDP (GDP) will be 1.7 percent lower next year, with approximately 240,000 fewer people working, according to a report released on Tuesday.

The employment level is expected to stay at around this level until 2026, when expansive measures will gradually begin to outweigh the negative effects and lead to a plus of about 60,000 gainfully employed in 2030.

One of the big losers will be the hospitality industry, which was already hit hard by the coronavirus pandemic and is likely to feel the pinch of consumers’ waning purchasing power.

Energy-intensive sectors, such as the chemical industry and metal production, are also especially likely to be affected.

If energy prices, which have so far shot up by 160%, were to double again, Germany’s 2023 economic output would be almost 4% lower than it would have been without the war, according to the study. Under these assumptions, 660,000 fewer people would be employed after three years and still 60,000 fewer in 2030, it said.