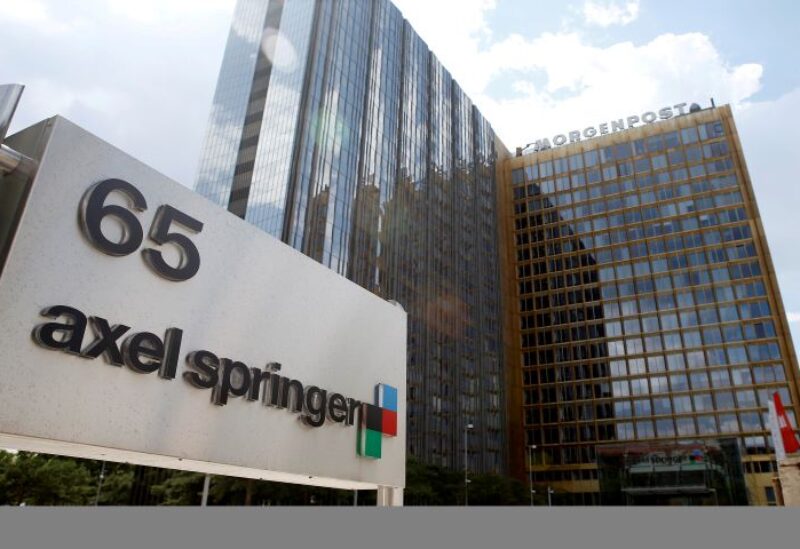 Under the agreement, Axel Springer will also buy the remaining 50 percent share of its current joint venture with Politico Europe and the tech news website Protocol.

The financial details of the deal, which is expected to close by the end of this year, were not disclosed, however, CNBC reported that Politico had sold for about $1 billion.

“Politico’s outstanding team has disrupted digital political journalism and set new standards … [It will be] a special responsibility to help shape the future of this outstanding media company,” said Mathias Dopfner, chief executive of Axel Springer.

Axel Springer, which employs more than 16,000 people in over 40 countries, is behind major news outlets including Bild, Insider, Morning Brew, Politico Europe and Die Welt. The new acquisition will further grow the company’s portfolio in the US market.

“We mutually believe in the necessity of editorial independence and non-partisan reporting. This is crucial for our future success and accelerated growth,” said Dopfner.

And this is not the first collaboration between the two companies.

In September 2014, Politico partnered with Axel Springer to launch its European edition, a 50-50 joint venture between the two companies.

Founded in 2007, Politico has grown to a team of 700 working across North America, more than half of whom are editorial staff, and it specialises in politics and policy. Its European edition, profitable since 2019, has grown to about 200 employees.