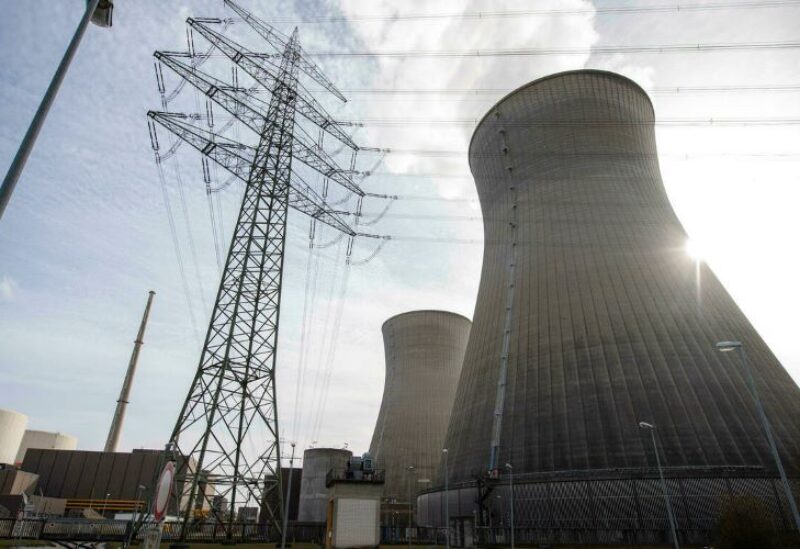 Germany is planning to completely wind down atomic energy

Even as Europe suffers one of its biggest energy crises, Germany will shut down three nuclear power reactors on Friday.

This move is in line with former German chancellor Angela Merkel’s plan to phase out nuclear power.

With energy costs already rising and relations between Europe and its main gas supplier, Russia, at an all-time high, the shutdown of the facilities in Brokdorf, Grohnde, and Gundremmingen might exacerbate the situation.

Germany’s remaining nuclear capacity will be cut in half, and energy output will be reduced by about 4 gigawatts, or the equivalent of 1,000 wind turbines.

Protests in Japan following the Fukushima nuclear accident in 2011 persuaded Mrs Merkel to begin the process of relinquishing nuclear power just over ten years ago.

By the end of 2022, Germany plans to entirely phase out nuclear power, closing its three remaining facilities at Neckarwestheim, Essenbach, and Emsland.

However, with energy costs skyrocketing across Europe, the timing of the plans’ implementation could not be more inconvenient.

In December, Europe’s reference gas price, Dutch TTF, hit 187.78 euros per megawatt hour, up 10 times from the start of the year, and electricity costs are also on the rise.

Geopolitical concerns with Russia, which supplies one-third of Europe’s gas, have fueled the increase.

In the midst of tensions over Ukraine, Western countries accuse Russia of restricting gas supply in order to put pressure on Europe.

Moscow also wants the Nord Stream 2 project, which will transport even more Russian gas to Germany, to be approved.

According to Sebastian Herold, an energy policy expert at Darmstadt University of Applied Sciences, the end of nuclear power in Germany would likely push costs further higher.

“The aim is that a rise in renewable energy would balance things out in the long run,” he told AFP, “but this will not be the case in the near term.”

Germany will stay reliant on fossil fuels to fill the void left by the nuclear departure until it can truly build up renewables.

The change may likely take longer than Germany would like, as opposition to energy infrastructure projects has hindered progress on renewables in recent years.

Nuclear plant closures would not only raise prices, but they will also eliminate a crucial source of low-carbon electricity in a country that is already struggling to reach aggressive climate targets.

Germany’s new coalition government, led by Social Democrat Olaf Scholz, has committed to accelerate Germany’s planned coal phase-out to 2030, with the goal of generating 80% of the country’s power from renewables by that year.

Sebastian Herold, Darmstadt University of Applied Sciences professor
However, Robert Habeck, the Green Party’s co-leader and director of a newly established super-ministry for the economy and climate, warned this week that Germany is already on track to miss its 2022 and likely 2023 climate commitments.

Other EU nations, such as France, are continuing to promote nuclear energy and lobbying for it to be placed on the EU’s list of investable sustainable energy sources.

Even in Germany, public opinion on nuclear power appears to be shifting.

According to a recent YouGov poll for the daily Welt am Sonntag, nearly half of Germans support reversing the scheduled nuclear shutdown owing to the recent steep surge in energy prices.

Monika Schnitzer, a member of the German Council of Economic Experts, told the Rheinische Post that delaying the closure would be “economically and environmentally sound.”

The administration, on the other hand, is sticking to Merkel’s plan, with Mr Habeck justifying the nuclear shutdown this week.

Any politician who advocates for the resumption of nuclear power “would have to declare, ‘I’d prefer to have nuclear waste in my area,'” he added.

“As soon as someone says that, I’ll look into it again.”

Microsoft to buy ‘Call of Duty’ maker for $68.7 bln in gaming push 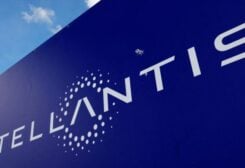 After flying start, Stellantis must tackle Tesla and China 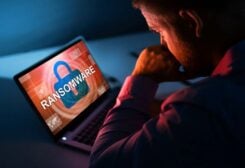 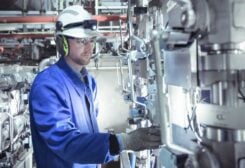 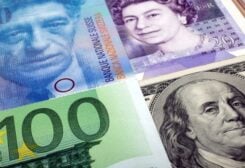