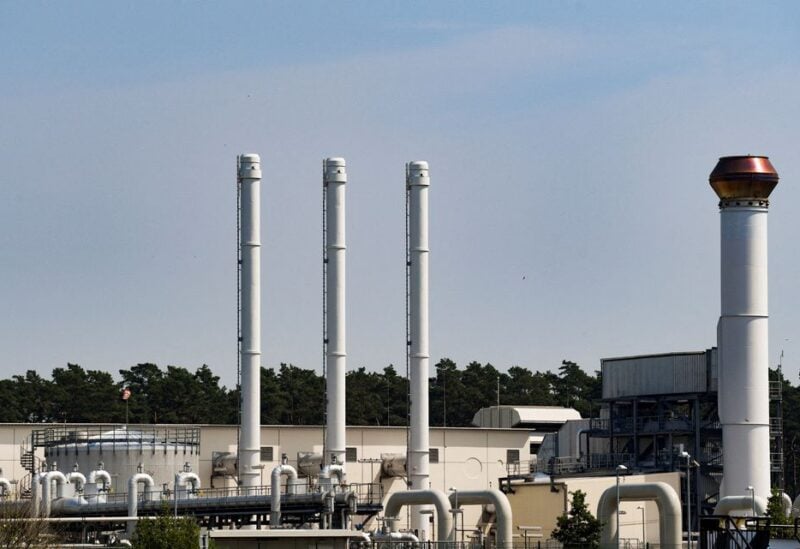 “The reservoirs are filling up quicker than expected,” Habeck was cited as saying by Der Spiegel Magazine, adding that the government’s aim of reaching 85% storage capacity by October might be met as early as September.

Germany is in the second stage of a three-step emergency plan developed in response to a slowdown in gas shipments from Russia, its primary source.

According to Spiegel, just 9.5% of Germany’s gas usage in August came from Russia, citing figures from the BDEW power industry group. Last year, Russian gas accounted for around 55% of overall consumption in the country.

The government had set a target of 75% gas storage by September 1, but storage levels are currently at 82.2%, according to industry statistics from European operators’ association GIE on Sunday.

Liquefied natural gas (LNG) is also expected to flow to Germany through France after the two countries resolved organizational and technical issues to ease supplies, Spiegel reported, citing a document from the Economy Ministry.