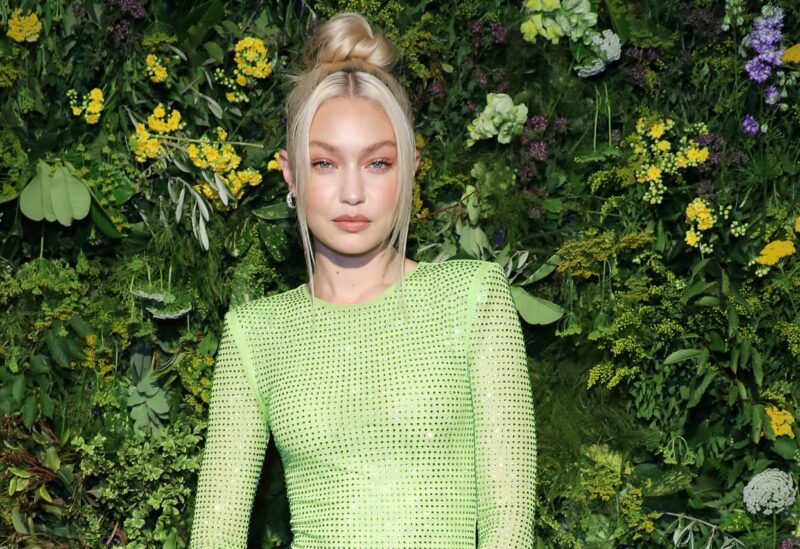 Gigi Hadid may soon be making the switch from modeling clothes to designing them.

The American supermodel of Palestinian-Dutch descent has teased the launch of her upcoming clothing brand, Guest in Residence, on Instagram. On Thursday, she posted a series of pictures related to the launch, including fabric swatches, piles of knitwear, and a cozy hoodie design.

“Been workin on something,” she wrote in the caption. “With love, @guestinresidence.”

She also updated her Instagram bio to describe herself as the founder and creative director at Guest in Residence.

She also updated her Instagram bio to describe herself as the founder and creative director at Guest in Residence.

While Hadid linked to a Guest in Residence Instagram account and website, details about the project are scarce. It’s not clear when the designs will be dropping or where they will be sold.

Still, friends and fans alike expressed their excitement about the project.

“I can’t wait for everyone to get to see this line,” wrote Tan France, the fashion guru on Netflix’s revamped “Queer Eye,” in the comments.

And Hadid’s sister Bella Hadid wrote “what we’ve all been waiting for” in a comment on the post.

In the past, Hadid has flexed her design muscles working with other fashion designers on small collections and unique items. In May, for instance, she released a swimwear collaboration with Frankie’s Bikinis. She also has released collaborations with Reebok and Tommy Hilfiger.