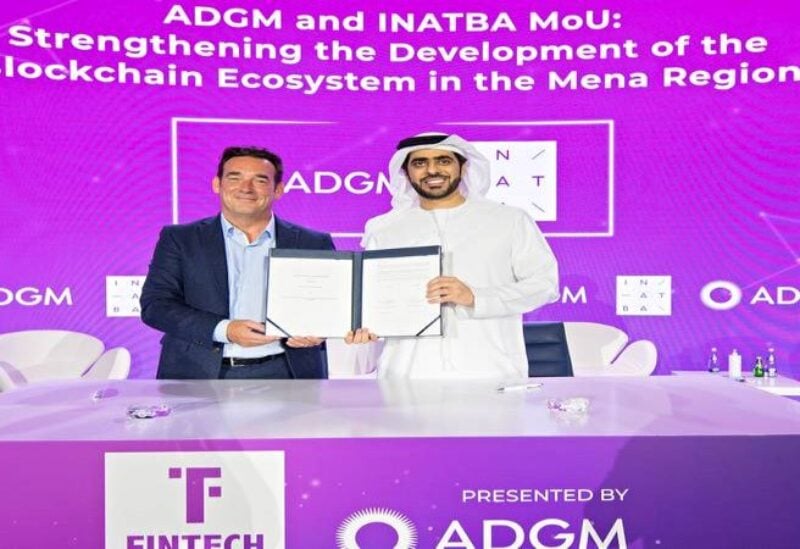 Abu Dhabi Worldwide Market and the International Association for Trusted Blockchain Applications have signed a preliminary agreement to form a Middle East and North Africa chapter of Inatba, a global blockchain organisation, to boost collaboration between the public and commercial sectors.

ADGM will assist the trade association in establishing partnerships with enterprises, regulators, and government stakeholders in the UAE and the wider region under the terms of the agreement, which was inked at FinTech Abu Dhabi. Inatba, located in Brussels, will lead policy engagement on behalf of ADGM members.

Convergence 2.0, Inatba’s main event, is set to take place in the UAE next year.

“We have observed Inatba’s work with the European Commission and European Parliament, and we are thrilled to create similar ties with regional regulatory organizations,” said Juma Al Hameli, ADGM’s chief strategy and business development officer, in a statement on Wednesday.

The UAE’s use of blockchain, FinTech, and crypto technology is increasing, with Abu Dhabi putting in place structures to assist it become a more appealing jurisdiction for enterprises in these industries.

In the midst of digital revolution, innovation is a critical component of the nation’s economic strategy. According to a PricewaterhouseCoopers analysis, blockchain has the potential to increase global GDP by $1.76 trillion over the next decade.

“Abu Dhabi is a center for financial development and innovation.” This collaboration will be critical in enhancing our role as the global convener of the blockchain system and forging new ties with government organizations,” said Marc Taverner, executive director of Inatba.

Through a world-class innovation center, ADGM encourages economic and financial sector growth. Its four independent authorities – the ADGM Authority, the Registration Authority, the Financial Services Regulatory Authority, and the ADGM Courts – ensure that the center’s business-friendly environment operates in accordance with international best practices, which are recognized by major financial centres around the world.

Inatba brings together industry stakeholders, start-ups, SMEs, policymakers, international organizations, regulators, civil society, and standard-setting agencies to facilitate the mainstreaming and scaling up of blockchain and distributed ledger technology in industries throughout the world.

It encourages the application of blockchain technology by creating transparent and trust-based worldwide frameworks for key DLT subjects such as money, social effect, and standards. 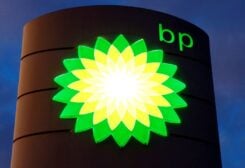