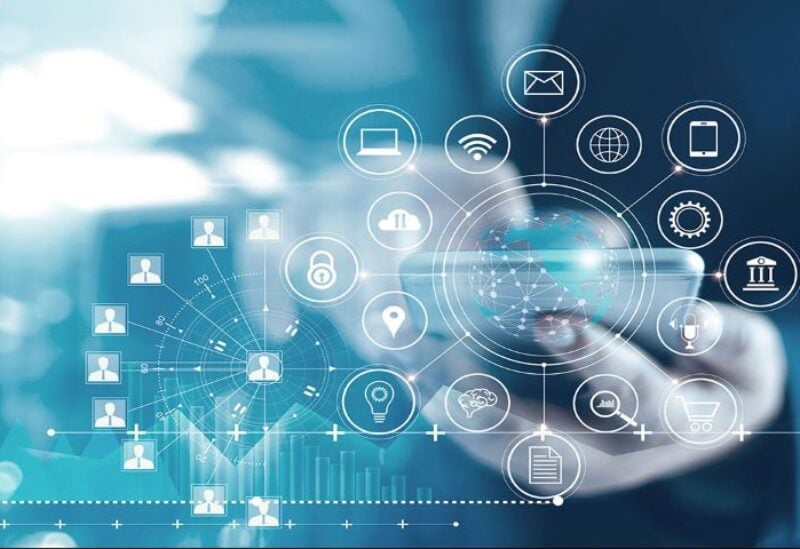 The World Economic Forum said in its first report on the state of technology governance in cities that there is growing need to focus on policies for responsible and ethical use of technology as cities across the world adjust to the post-pandemic normal.

Covid-19 has speeded up the digital transformation and the adoption of technology-led city services, according to the Governing Smart Cities report released on Tuesday. However, nearly all the cities surveyed have critical policy gaps related to their governance of smart city technologies.

More than eight in 10 cities acknowledge legal obligations for privacy and data protection and less than a quarter conduct privacy impact assessments when they deploy new technology.

“Cities are continuing to invest heavily in new technologies to automate and improve city services and urban life … yet our findings validate our fears that most cities are falling behind when it comes to ensuring effective oversight and governance of these technologies,” said Jeff Merritt, head of Internet of Things and urban transformation at WEF.

“The G20 Global Smart Cities Alliance is working with cities across the globe to address this gap, beginning with more than 15 policy workshops with city officials this summer,” Merritt said.

Compiled in partnership with the US consultancy Deloitte, the report follows the call to action from G20 ministers in 2019 that resulted in the creation of the G20 Global Smart Cities Alliance. The group and its partners represent over 200,000 cities, local governments, leading companies, start-ups, research institutions and civil society communities.

Cyber attacks on local authorities have increased during the pandemic, but most cities do not have any contingency plan or a designated official accountable for cyber security, the report found.