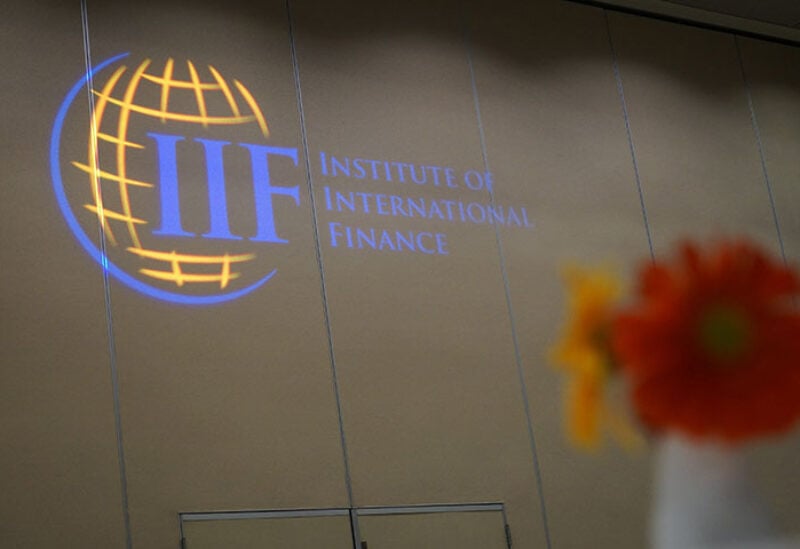 Institute of International Finance said that global debt dropped for the first time in 10 quarters by $1.7 trillion to $289 trillion in the first three months of 2021.

However, despite the drop in the first quarter, total global debt is still up $30 trillion or 12 percent since the end of 2019, and now stands at more than $288 trillion as countries grappling with widening fiscal deficits and the impact of Covid-19 on their economies continue to borrow amid low interest rates, the IIF said in its latest Global Debt Monitor.

The drop in debt was entirely driven by mature markets, where total debt dropped $2.3 trillion to below $203 trillion. However, debt in emerging markets rose slightly by $0.6 trillion in Q1 to a record high of more than $86 trillion, the IIF said.

“While near-term sovereign debt vulnerabilities in major emerging market economies have eased back to pre-pandemic levels, government revenues remain under pressure due to continued lockdowns,” the IIF said.

Governments and central banks globally have provided more than $12 trillion in monetary and fiscal support since the outbreak of the Covid-19 pandemic. Interest rates have been cut and liquidity injections and asset purchases by central banks have helped prevent a financial meltdown. However, governments are still looking at widening fiscal deficits amid an uneven global economic recovery.

The ratio of global debt-to-GDP increased only one percentage in Q1 2021, to just over 360 per cent of GDP compared with a surge of 35 percentage points to over 355 per cent in 2020 the IIF said.

“With global bond issuance now back below pre-Covid-19 levels, debt ratios should dip slightly this year given the projected recovery in global economic activity,” the IIF said.

Greece, Singapore and Spain recorded the sharpest increases in debt-to-GDP ratios since the onset of the pandemic, though the pace slowed in the first three months of 2021, the report said. Denmark, Slovenia, Estonia, Finland, Lithuania and the US were the only mature markets that recorded a decline in debt ratios in first quarter, the IIF added.

Emerging government debt-to-GDP ratio surged from 52 percent in the fourth quarter of 2019 to about 60 percent in Q1 2021. However, the increase in government debt ratios has been sharper in mature markets to near 135 per cent of GDP from 110 per cent over the same period.

The IIF report said that pandemic-related spending increases and revenue losses have made debt service a greater burden for many emerging markets, including Philippines, South Africa, India, Indonesia and Turkey.

“For many EMs, much-needed improvements in domestic tax regimes could help boost revenue capacity. However, heightened political and social tensions as the pandemic wears on could limit governments’ willingness to deliver structural tax reforms, leaving many sovereigns more reliant on domestic and international debt markets,” according to the Global Debt Monitor.

The financial sector accounted for nearly half of the decline in debt levels in mature markets in the first quarter this year, with household and non-financial corporate debt also declining slightly, according to the IIF. In contrast, mature market government debt continued to increase, but at its slowest pace since Q4 2018, the report added.

Meanwhile, the increase in debt in emerging markets was driven by the private sector. With EM government debt stable, the non-financial corporate and financial sectors have been the main drivers of the debt build-up, the IIF added.