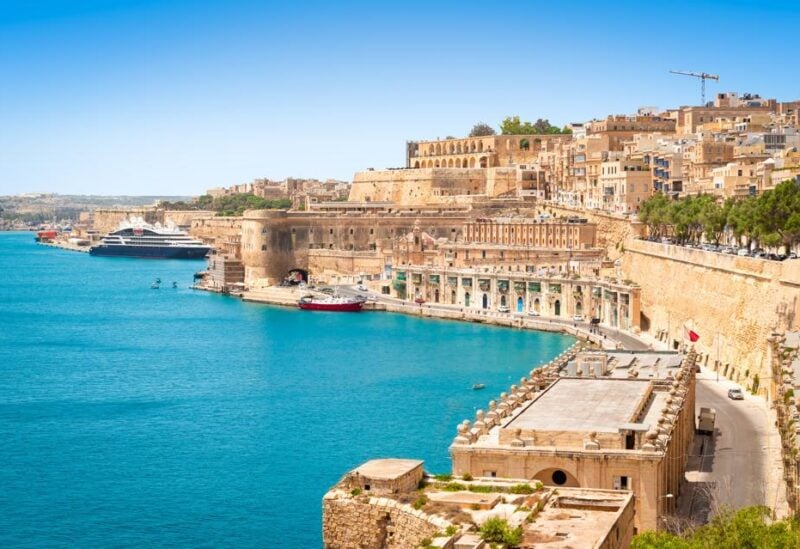 A global dirty money watchdog said on Friday it had added European Union member Malta to its “grey list” of countries under increased monitoring, and kept Pakistan on the list despite progress on tackling terrorism financing.

The Financial Action Task Force (FATF) also said that Haiti, the Philippines and South Sudan were added to its grey list, and that Ghana had been removed after the country had made progress.

The Maltese government had already flagged its inclusion on the list, which indicates deficiencies but has no legal repercussions, in a move that Prime Minister Robert Abela called “unjust”.

FATF made its move after years of international criticism of Maltese policymaking, including the sale of national passports, as well as a lack of legal action against government officials who were mentioned in the Panama Papers as having set up secret offshore companies.

“There remains serious weaknesses and areas of work that Malta must address,” FATF president Marcus Pleyer told a news conference. “It is crucial for Malta to make sure that there are systems in place that are strong enough to prevent money laundering and terrorism financing.”

Pleyer said that Pakistan remained under increased monitoring despite substantial progress addressing everything on a 2018 action plan except a last item concerning the investigation and prosecution of senior leaders and commanders of U.N.-designated terrorist groups.

He added that Pakistan was still failing to put global anti-money-laundering standards into place.

“This means the risks of money laundering remain high, which can in turn fuel corruption and organised crime”.

The Philippines’ Anti-Money Laundering Council, chaired by the central bank governor, issued a statement on Saturday declaring the country’s commitment to implement 18 action points from the FATF plan within the prescribed timeline.

The Philippines passed a law in January to strengthen anti-money laundering and terrorist financing regulations.