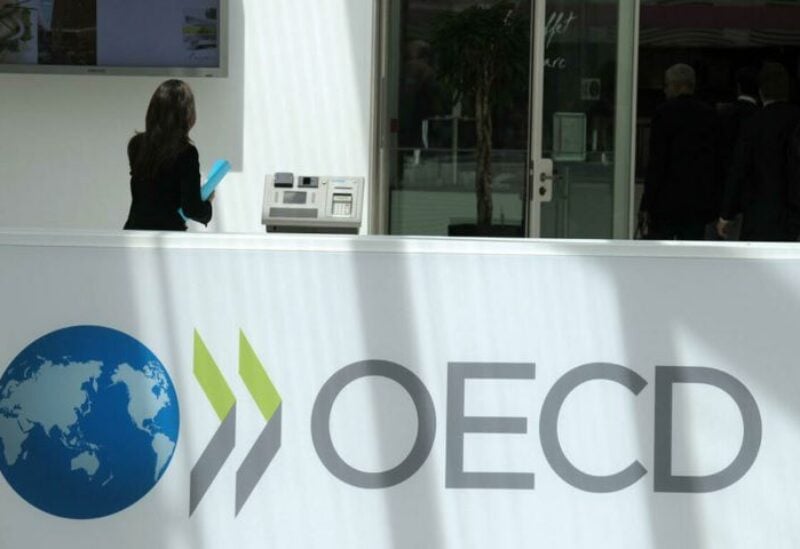 The Organization for Economic Co-operation and Development (OECD) said global economy is growing more strongly than expected a year ago but the recovery remains uneven.

With the Covid-19 vaccination drive continuing and a gradual resumption of economic activity under way, the OECD estimated global growth of 5.7 per cent this year and 4.5 percent in 2022.

The revised estimates mark a slight change from its May 2021 outlook of 5.8 percent and 4.4 percent, respectively, the Paris-based organization said in its interim economic outlook report on Tuesday.

That compares with an International Monetary Fund global economic forecast of 6 per cent for this year and 4.9 per cent for 2022. The fund also warned of an uneven recovery in July and downgraded its growth outlook for emerging market and developing economies because of the unequal access to vaccines and the emergence of Covid-19 variants.

The global economy last year tipped into its deepest recession since the Great Depression of the 1930s. Governments and central banks globally have poured about $25 trillion in monetary and fiscal stimulus support since the onset of the pandemic to boost economies, strengthen banks and stabilize financial markets. But governments are still looking at increased fiscal deficits amid an uneven global economic recovery.

Extraordinary support from governments and central banks helped avoid the worst after the outbreak of Covid-19, the OECD said. However, countries are emerging from the pandemic with different challenges.

“The world is experiencing a strong recovery, thanks to decisive action taken by governments and central banks at the height of the crisis,” Mathias Cormann, secretary general of the OECD, said.

“But as we have seen with vaccine distribution, progress is uneven. Ensuring the recovery is sustained and widespread requires action on a number of fronts – from effective vaccination programmes across all countries to concerted public investment strategies to build for the future.”

Large differences in vaccination rates between countries are also contributing to the unevenness of the economic recovery. Renewed outbreaks of the virus are forcing some countries to restrict activities, resulting in bottlenecks and adding to supply shortages, the OECD said.

“Even in countries where output or employment have recovered to their pre-pandemic levels, the recovery is incomplete, with jobs and incomes still short of the levels expected before the pandemic.”
There is also a significant variation in the outlook for inflation, which has increased sharply in the US and some emerging market economies but remains relatively low in many other advanced economies, particularly in the euro area, according to OECD estimates.

However, these inflationary pressures should eventually fade, the OECD said.

A period of moderately higher inflation could be a good thing for many economies, Capital Economics said in a report on Tuesday.

But it added “there is a risk that policymakers become too accepting of the situation. We judge that the costs of higher inflation would start to outweigh the benefits in advanced economies if rates of more than about 5 per cent were sustained”.

The OECD said moving forward, fiscal policies should remain flexible and government should avoid a premature withdrawal of support, while central banks should “communicate clearly about the likely sequencing of moves towards eventual policy normalization”.

“To keep the recovery on track, stronger international efforts are needed to provide low-income countries with the resources to vaccinate their populations, both for their own and global benefits.”

The OECD also urged policy makers to continue supporting people and businesses hit hard by the pandemic to strengthen the global economic recovery.

Governments must “clearly set out fiscal and monetary policy plans for a sustainable recovery, increase public investment in health, digital and energy infrastructure and target the young, low-skilled and other vulnerable groups with help, education and training to get jobs”, it said.