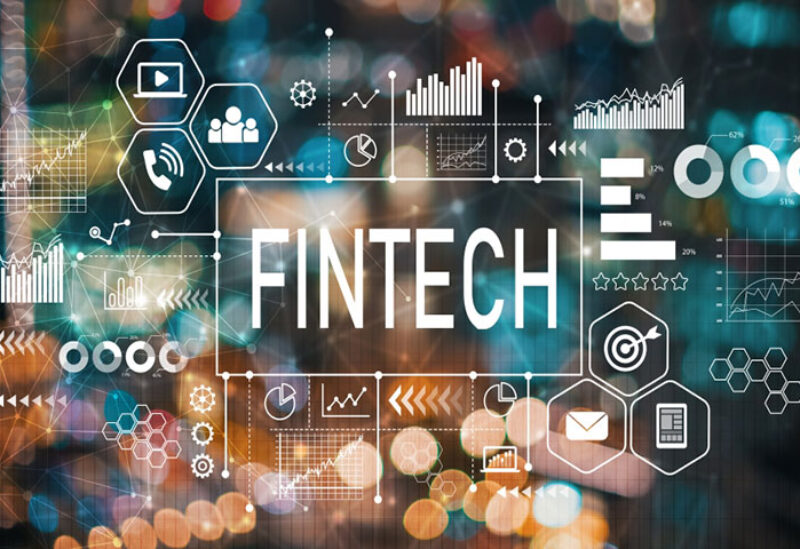 KPMG report titled Pulse of Fintech showed that global funding of financial technology companies rose to a record $98 billion in the first half of this year, driven by portfolio diversification needs of investors with cash reserves.

Financing across mergers and acquisitions, private equity and venture capital deals in the half of the year jumped 12 percent from $87.1 billion recorded in the second half of 2020, according to the report.

Strong growth and performance of the FinTech sector also drove valuation of companies higher, with 163 companies achieving the so-called unicorn status of $1bn in valuation in the first half.

“Under pressure to increase the velocity of their digital transformation and to enhance their digital capabilities, corporates were particularly active in venture deals,” KPMG said.

Corporations accounted for $21bn in investment in nearly 600 deals globally.

The value of cross-border mergers and acquisitions deals rose from $10.3bn during the whole of 2020 to $27.7bn in only the first half of 2021. Private equity companies made investments worth $5bn, surpassing the previous annual high of $4.7bn in 2018.

FinTech investment is expected to remain “robust in most regions of the world” in the second half of this year, KPMG said.

“While the payments space is expected to remain a dominant driver of FinTech investment, revenue-based financing solutions, banking-as-a-service models and B2B [business-to-business] services are expected to attract increasing levels of investment.”

Global investment in cyber security also hit a record during the first half of 2021, reaching $3.7bn from $2.2bn recorded in the first six months of 2020.

“Given the rise in digital transactions, and the subsequent increase in cyber attacks and ransomware, cyber security solutions will likely also be high on the radar of investors [in the second half],” according to KPMG.

In the digital banking space, the UAE’s first independent online bank, Zand – which is expected to launch later this year – got some attention in the first half.

International interest in the UAE continued to grow, with Ireland-based regulatory technology company DX Compliance39 and US payments company Stripe40 launching operations in the Emirates during the first six months.

Investor interest in payments and contactless technologies is expected to remain strong in the UAE, while Islamic finance-focused start-ups are also likely to garner attention over the next few quarters.