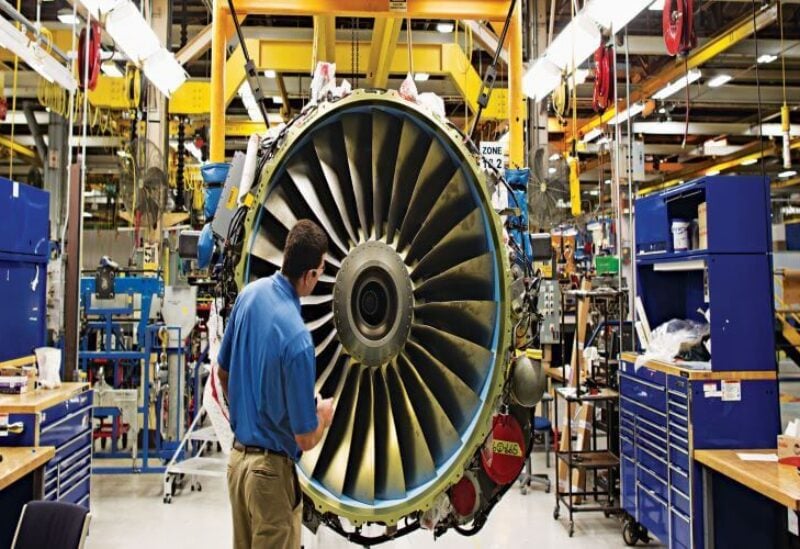 After a record year for merger and acquisition activity, fueled partly by easy access to low-cost finance and surging stock markets, global dealmaking is projected to continue at a blistering pace next year.

Global M&A volumes surpassed $5 trillion for the first time, easily surpassing the previous high of $4.55 trillion established in 2007, according to Dealogic statistics. According to Refinitiv, the total value of M&A in 2021 was $5.8 trillion, up 64% over the previous year.

Large buyout funds, corporates, and financiers, flush with cash and emboldened by soaring stock market values, inked 62,193 transactions in 2021, up 24% from the previous year, as all-time records crumbled during each month of the year.

Higher interest rates raise borrowing costs, which might limit merger and acquisition activity. However, dealmakers predict a frenzy of significant mergers in 2022.

The United States led the way in mergers and acquisitions, accounting for over half of all worldwide volumes. Despite a tighter antitrust climate under the Biden administration, the value of M&A nearly quadrupled to $2.5 trillion in 2021.

According to a Grant Thornton poll of deal makers and advisers, more than two-thirds of respondents expect deal volumes will increase despite regulatory and pandemic difficulties.

Technology, financials, industrials, and energy and power deals made for the majority of M&A activity. According to Refinitiv statistics, buyouts financed by private equity firms more than quadrupled this year, crossing the $1 trillion barrier for the first time.

Despite a dip in activity in the second half of the year, dealmaking by special purpose acquisition businesses lifted M&A volumes even more in 2021. Spac transactions accounted for around 10% of worldwide M&A activity and contributed several billion dollars to the total.