Global oil and gas investments to surge to $628bn in 2022, Rystad says 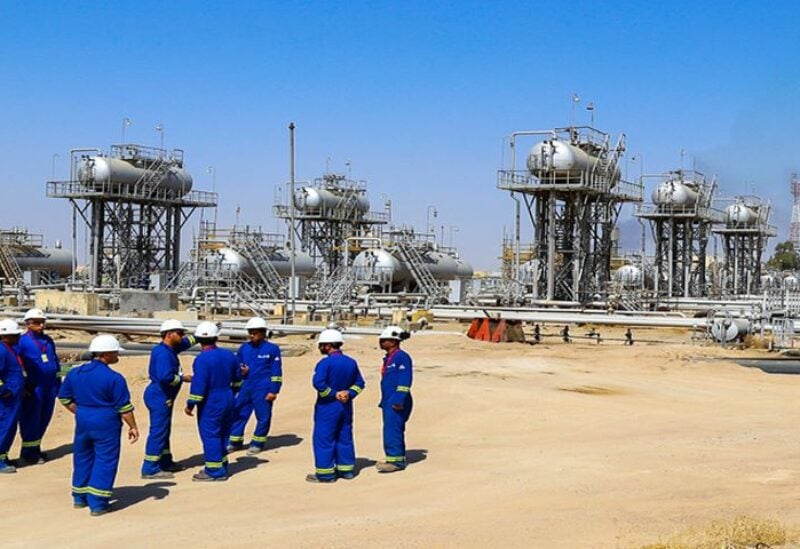 According to a forecast by consultant Rystad Energy, global oil and gas investments would climb by more than 4.3 percent per year to $628 billion this year as the sector recovers from the pandemic and the challenges posed by the Omicron variety.

The increase in investment will be driven mostly by a 14 percent year-on-year increase in upstream gas and liquefied natural gas projects in 2022, according to the independent energy research and data analytics firm.

Upstream gas and liquefied natural gas will be the fastest-growing segments this year, with expenditures expected to reach approximately $149 billion, up from $131 billion in 2021. This is less than the pre-pandemic total, but investment in the industry is forecast to exceed the 2019 levels of $168 billion in two years, reaching $171 billion in 2021, Rystad said.

Upstream oil investments are expected to increase by 7% per year to $307 billion by 2022. However, midstream and downstream investments would shrink 6.7% year on year to $172 billion this year.

According to Rystad Energy’s head of energy service research, Audun Martinsen, the widespread spread of the Omicron variant will inevitably lead to movement restrictions in the first quarter of 2022, capping energy demand and recovery in the major crude-consuming sectors of road transport and aviation.

“However, despite the continuous interruptions caused by [the] Covid-19, the prognosis for the global oil and gas sector is encouraging,” he said.

According to Rystad, global shale investments would increase 18% this year to $102 billion, over $16 billion more than last year.

This year’s investment boom is “pre-programmed” by the $150 billion in greenfield projects approved last year, up from $80 billion in 2020, according to Rystad.

Approving activity in 2022 is expected to be comparable to last year’s levels, with a similar amount of project investment unleashed in the near to medium term, according to the report.

By the mid-2030s, global oil demand is predicted to have peaked. According to Opec’s World Oil Outlook 2021 study, crude is predicted to remain the most important component of the international energy mix until 2045, as the world’s population grows and the global economy more than doubles in size to $270 trillion.

According to Rystad’s research, Australia and the Middle East stand out in terms of investment.

Greenfield gas initiatives are predicted to increase investment in Australia by 33%. According to Rystad, investments in the Middle East will increase by 22% this year as Saudi Arabia increases its oil export capacity and Qatar develops output and LNG export capability.

However, the consultant noted that execution issues associated to the pandemic, as well as higher inflationary prices for steel and other input components, will be a “outstanding worry” in 2022.

“These are likely to make operators wary about large financial commitments… As the energy revolution develops, big offshore operators are being pressed on their portfolio strategy, with several exploration and production corporations now moving investment resources to offshore.

Offshore contractors may benefit from the energy shift as wind power production expands.

Spending in the offshore wind industry nearly doubled in 2018, reaching over $50 billion. Rystad anticipates that offshore wind investments would reach $70 billion by 2025, as demand for sustainable energy rises.

In contrast, the offshore oil and gas sector will endure a difficult energy transition era. Oil consumption is expected to peak in the next five years, limiting offshore investment to around $180 billion by 2025.

Qatar can’t help Europe much if Russian gas is interrupted 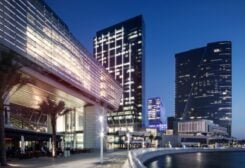 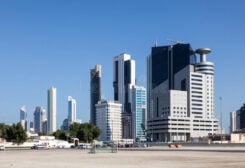 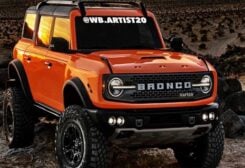