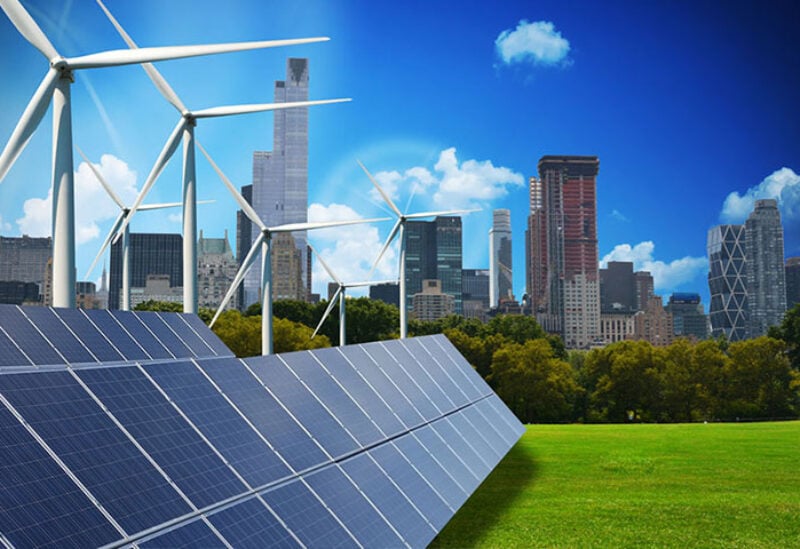 “Along with the renewed growth of hydropower, this exceptional growth in wind and solar led to the highest annual increase in renewable generating capacity ever seen,” the Abu Dhabi-based agency said in its Renewable Capacity Highlights report.

Growth in renewables capacity increased last year despite the Covid-19 pandemic as governments around the world set targets to reduce carbon emissions.

“Despite the difficult period, as we predicted, 2020 marks the start of the decade of renewables,” Francesco La Camera, director general at Irena, said.

“Costs are falling, clean tech markets are growing and never before have the benefits of the energy transition been so clear. This trend is unstoppable,” he added.

Hydropower accounts for the largest share of renewables capacity, with 1,211 gigawatts of total volumes as of the end of 2020.

China and the US, the world’s two biggest economies, were the best performing countries in terms of renewables growth. China, the biggest market for renewables, added 136 gigawatts of clean energy capacity last year. Wind power accounted for 72 gigawatts of new capacity in the country and solar power for 49 gigawatts.

The US added 29 gigawatts of renewables capacity last year, an 80 per cent year-on-year increase. The world’s biggest economy added 15 gigawatts of solar and 14 gigawatts of wind capacity. 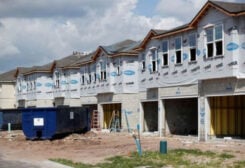 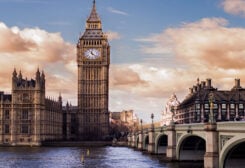 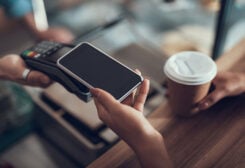