Goldman Sachs to buy NNIP from NN for 1.7 billion euros 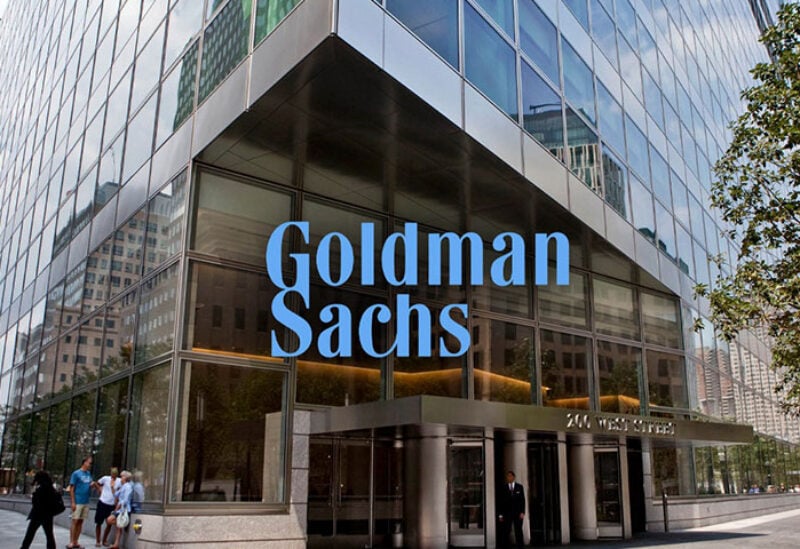 This is the biggest acquisition by the American firm since David Solomon became chief executive in 2018.

The deal is part of Solomon’s strategy of making the bank’s revenue stream less reliant on earnings from global markets and advising on deals.

NN said the sale will improve its Solvency II ratio by 17 percentage points.