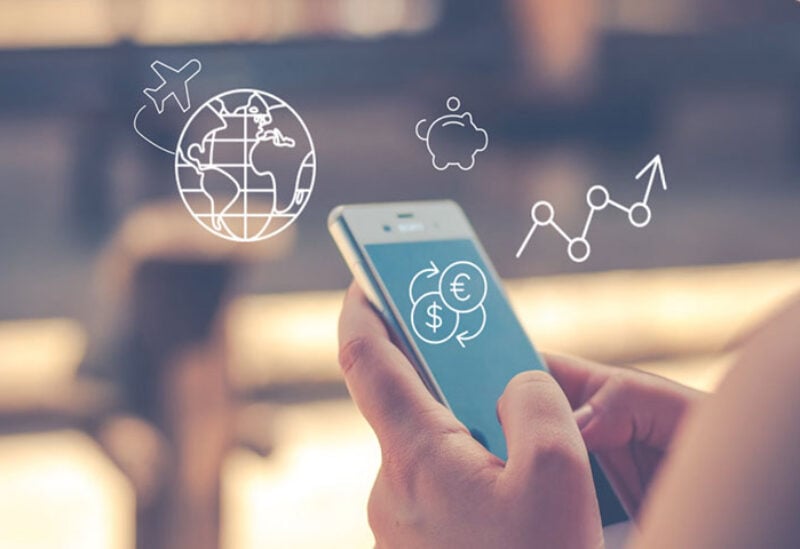 Atlanta-based Greenwood, a digital banking startup designed for Black and Latino consumers and businesses, has raised $40 million from a host of U.S. financial institutions.

The startup will use the cash injection to build the business, with plans to launch its first products this summer, Ryan Glover, Greenwood’s Chairman and co-founder said in an interview.

First announced in October, Greenwood was created to provide online banking services to help close the wealth gap faced by Black and Latino communities in the United States. It plans to offer services such as non-predatory loans, as well as the ability for customers to round up purchases and donate what they save to organizations aimed at advancing their communities.

Greenwood is one of several digital banks that have emerged over the past year focused on consumers and businesses that have traditionally been underserved by the mainstream financial sector. Other online banking startups include First Boulevard, Daylight and Cheese.

Founded by entrepreneur Glover, alongside Civil Rights leader Andrew J. Young and rapper and activist Michael “Killer Mike” Render, Greenwood has signed up more than 500,000 users to its waitlist since being announced.

“This multi generational wealth gap problem will take an all hands on deck solution,” said Glover, noting that the startup’s mosaic of new large investors could help it advance its ambitious goal. “It will take collaboration and community to advance racial equality and financial empowerment.”

The round was led by Truist Ventures, Truist’s corporate venture capital division.