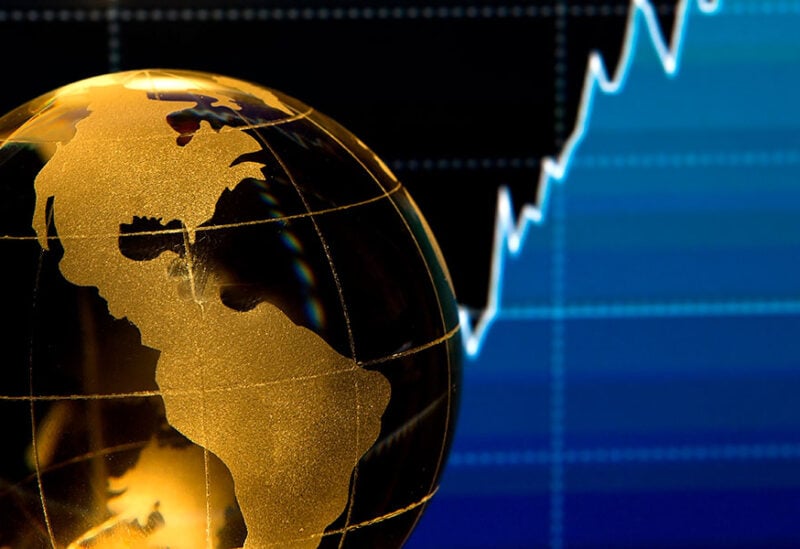 A new UN report revealed on Monday, that growth in real global GDP will drop from 5.7% in 2021 to 3.3% in 2022, showing that trade in goods and services will slow, with growth in merchandise exports expected to decline by half.

For services exports, which include transport and travel, the slowdown will be less pronounced – from 17.2% to 14.6%, said the United Nations Conference on Trade and Development.

The prices of primary commodities such as food and energy soared by 55% in 2021, according to the UNCTAD Handbook of Statistics 2022. The handbook is a global reference for trade and development trends which is published yearly.

The upswing in primary commodities prices continued this year, with prices in August hitting their highest levels in nearly three decades.

The handbook provides critical data and indicators on how the global economy has evolved for regions, countries and sectors.

“These statistics will help countries take evidence-based policy measures to cushion the blow of the global crisis on the most vulnerable,” said UNCTAD Secretary-General Rebeca Grynspan.

The report shows that trade in both goods and services will slow down. Growth in merchandise exports is expected to decline by half, from a substantial 26.5% increase recorded in 2021 to 13.8% this year.

Inflation also soared, especially in Africa, where consumer prices jumped by 22.7% in 2021.

Meanwhile, households in Latin America and the Caribbean saw prices rise by 15%.

The trade surpluses of developing economies grew, especially in Africa.

Developing countries traded more with developed nations ($8 trillion) than among themselves ($5.4 trillion).

Trade between developed nations was slightly higher at $8.5 trillion.

Export diversification in many developing countries remained low in 2021. Western Asia and Northern Africa had the least diversified basket of exports, followed by Oceania and sub-Saharan Africa.

Around three-quarters of Africa’s exports consisted of primary goods (77%), while developing economies in Asia and Oceania exported manufactured goods in nearly equal proportions (76%).

The world’s 46 least developed countries (LDCs) reported real GDP growth of only 2% in 2021, less than half the global average of 5.7%.

Global dependency rates also increased among the population. On average, there are 54 dependent children or older people for every 100 workers. Africa has the highest dependency ratio at 72%.