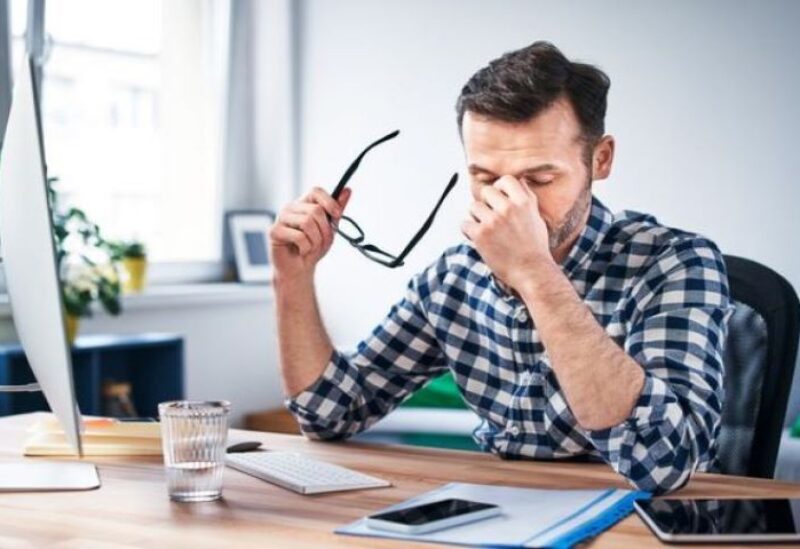 According to YouGov, half of data professionals in the Gulf now rely on automation to do manual tasks at work, putting the area in a unique position to further promote the advantages of artificial intelligence innovation.

According to YouGov study commissioned by analytics startup Alteryx, around 50% of employees polled are now able to automate their day-to-day tasks, with 58% able to achieve faster outcomes through the use of analytics technology compared to five years ago.

According to the report, this contrasts to 16% of UK workers and 24% of German employees who can automate equivalent duties.

Despite the high level of automation adoption, the research reveals that the area is still hampered by inconsistently implemented training programs, with only existing specialists – such as credentialed data scientists – gaining critical data upskilling.

“While data is quickly becoming the common language of business, few receive the training required to bring continuous advantage from it, leaving the others to operate in the dark,” said Alan Jacobson, Alteryx’s chief data and analytic officer.

“A big stumbling barrier on the Gulf’s upward trajectory toward AI-led innovation is a dearth of core data capabilities.” When used to AI, big data requires context and human intellect. What we currently have is an AI moral quandary.

Unintentional data biases can seep in if not driven by data science, resulting to repeated discriminatory behaviors as well as faulty and inconsistent AI models.”

According to the poll, about 97% of Gulf workers think that training should be made available to all data professionals in the area in order to effectively unleash company value.
According to the most recent survey from human resources consultant Michael Page, opportunities in the data business are among the most sought-after in today’s job market.

According to the firm, IT specialists in the UAE might earn up to $34,000 per year, depending on their expertise. Software engineers, data analysts and scientists, and cyber security professionals are among common employment in the technology sector.

According to the World Economic Forum, further investment in worker skills may enhance global GDP by at least $6.5 trillion and create 5.3 million new jobs by 2030.

Upskilling – combined with reskilling, the process of workers gaining new skills to increase their capacities – has become increasingly important internationally as a consequence of developments in the corporate environment, particularly as a result of digital transformation.

Employees who lack formal training are increasingly operating in the dark, further burdening overburdened data science teams, according to the Alteryx report.

According to the survey, data scientists spend a disproportionate amount of their time each week on jobs that might be handled by individuals with less-advanced skill sets utilizing automation technologies, and they are trapped in a never-ending cycle of day-to-day duties.

“Many corporate executives feel that transformation and AI initiatives are just about technology, but “any technology is only ever a tool to bring human inventiveness,” according to Kerry Koutsikos, Alteryx’s regional vice president for the Middle East and Africa. “A major difficulty for the Gulf’s future technology initiatives – notably new AI tactics – is a lack of regular training and, as a result, a lack of standardised knowledge.”

YouGov, based in London, questioned more than 300 data employees at organizations throughout the UAE and Saudi Arabia about data literacy. Employees from all business areas who work with data on a daily basis were categorized as “data workers.”