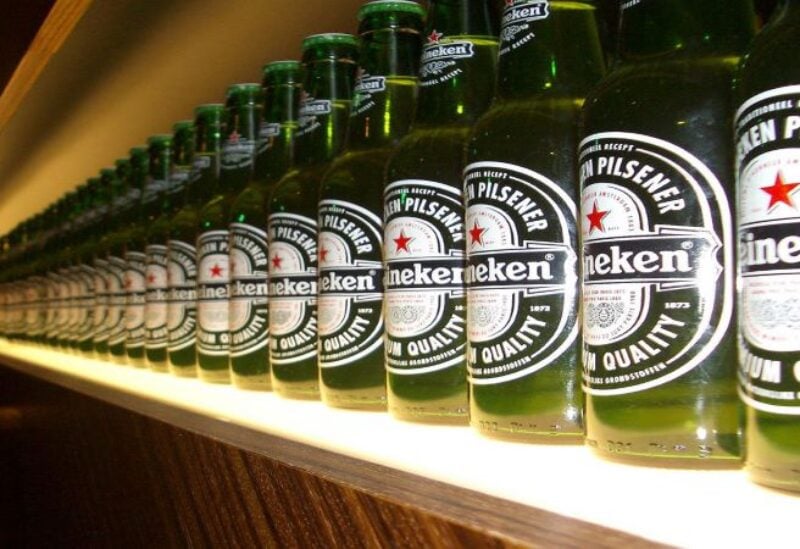 The purchase of Distell would mark the world’s second-largest brewer’s foray into wine and spirits, with liqueur brand Amarula and wines including well-known labels such as Nederburg.

The Dutch brewer will pay approximately 40.1 billion rand ($2.62 billion) for Distell, which stated that the deal valued its entire business at 180 rand per share, a 1.4 percent discount to the stock’s Friday close.

Heineken will also acquire control of regional partner Namibian Breweries Ltd (NBL), which is currently valued at around 400 million euros in the market.

Distell’s talks with Heineken, the world’s second largest beer producer, were first reported in May.

Heineken and Distell, the world’s largest and second-largest cider makers, have been competing for the South African cider market since Heineken launched its Strongbow brand there in 2016.

The purchase would be Dolf van den Brink’s first as CEO of Heineken, who took over in June 2020 and has launched a plan to restore profit margins, including the elimination of 8,000 jobs.