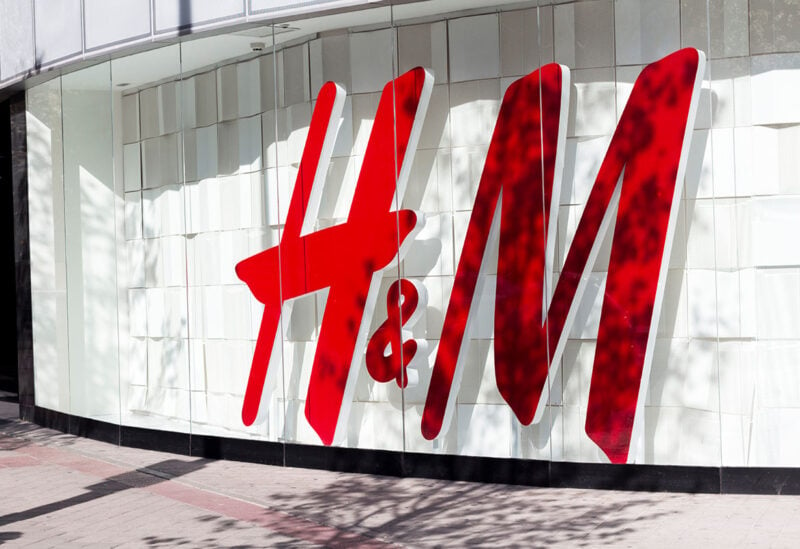 STOCKHOLM: Low-cost fashion brand Hennes & Mauritz AB said Monday its sales dropped 21% during the December through February period as an increase in online business could not make up for the temporary closure of 1,800 stores due to the pandemic.

The Stockholm-based retailing group said the number of closed stores decreased to about 900 on March 13 this year as some countries including Germany — H&M group’s largest market -— allowed some stores to reopen.

It noted an improvement, with sales so far in March up by 10% compared with the same period in 2020, when the pandemic had started forcing restrictions on public life in many countries.

The company released the figures ahead of its full earnings report for the Dec. 1 – Feb.28 period, which will be published March 31. 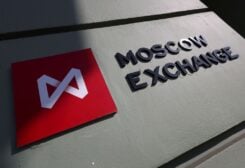 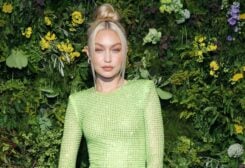 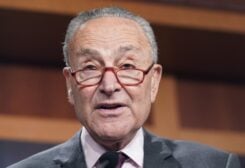 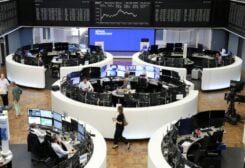