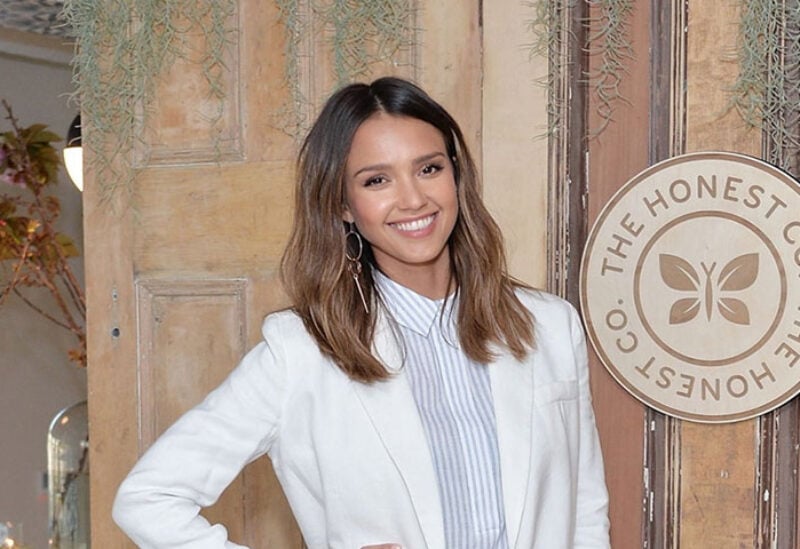 Honest Company Inc, the consumer goods company founded by actress Jessica Alba, said it raised $412.8 million in its initial public offering (IPO) on Tuesday, and its value was priced at $1.44 billion, slightly above the midpoint of its indicated range.

The company said late Tuesday that it sold 25.8 million shares at $16 each. Honest had previously indicated shares could be sold in the IPO at $14-$17 a piece.

Honest, which counts the likes of Lightspeed, Fidelity and General Catalyst among its backers, sells products including diapers, nursing pillows, vitamins and non-toxic household products. These are sold on Honest.com and through partnerships with brick-and-mortar stores including Costco and Target.

Alba, known for her roles in film “Fantastic Four” and TV series “Dark Angel”, in 2011 co-founded Honest, which touts its baby products as a safer alternative to those that use synthetic chemicals, and remains a shareholder.

But the company came under scrutiny in 2016, when a lawsuit said its products contained a harsh chemical it had pledged to avoid.

Honest then reached a $7.35 million settlement for wrongly labeling ingredients in some products as natural, plant-based or chemical free.

The Los Angeles-based company plans to list its shares on the Nasdaq under the symbol “HNST” on Wednesday.

Morgan Stanley, Jefferies and J.P. Morgan are among the lead underwriters for the offering.