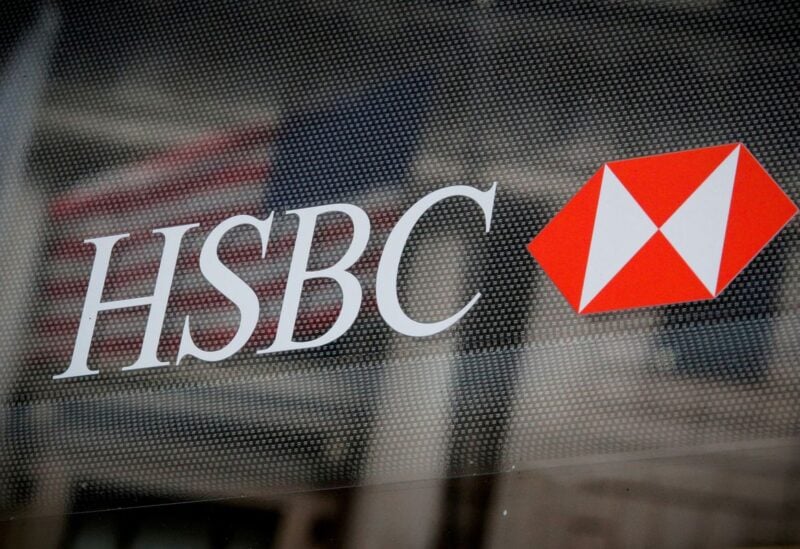 HSBC logo is seen on a branch bank in the financial district in New York, U.S., Aug. 7, 2019. REUTERS/Brendan McDermid/File Photo

HSBC Holdings Plc has begun briefing investors on a prospective initial public offering (IPO) of its Indonesian business, according to two persons with direct knowledge of the subject.

HSBC Indonesia executives have been meeting with a group of fund managers in Singapore since last week to discuss terms of the potential IPO, according to sources. The roadshow’s schedule is unknown.

The size of the deal has yet to be determined, and will be dependent on market conditions, said the sources, who declined to be named as the information related to the planned IPO was not yet made public.

In 2009, HSBC acquired Bank Ekonomi Raharja, an Indonesian bank with a presence across the country. This was merged in 2017 with HSBC Indonesia, the existing local arm of the British bank.

The IPO is mainly to meet a regulatory commitment HSBC made after delisting Ekonomi Raharja following its acquisition and integration with the local HSBC business.

The Indonesian IPO, if materialises, will come against the backdrop of London-headquartered HSBC continuing to push ahead with its expansion in Asia, which accounts for bulk of its revenues and profits.

The IPO would also come as HSBC faces pressure from China’s Ping An Insurance Group, its No.1 shareholder, to explore options including listing its Asia business to boost shareholder returns.

HSBC will decide whether an IPO will be launched before the end of 2022 in the next few weeks, one of the sources said.

New share sales globally dropped 65.8% in the first nine months of 2022, based on Refinitiv data, from $306.8 billion in 2021 to $104.85 billion, as geopolitical risks and high inflation and rising interest rates have hit investor appetite.