Hyundai plans to invest $7.4 billion in US by 2025 to produce electric vehicles 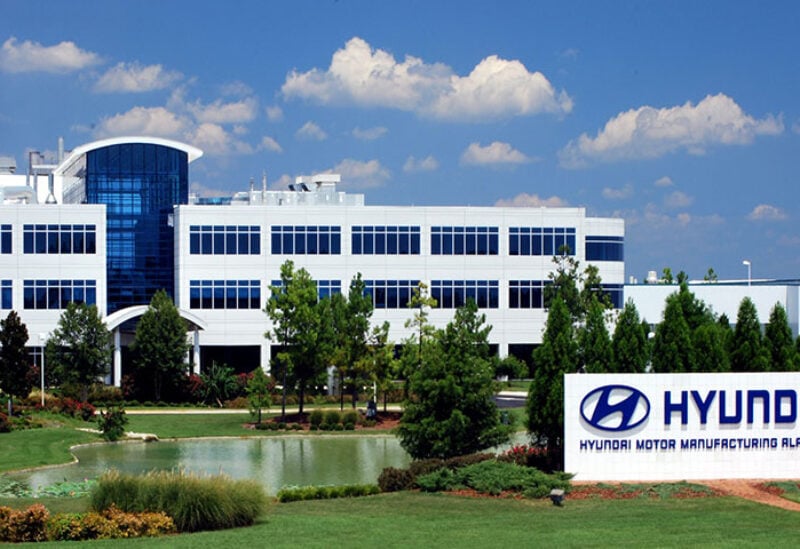 Hyundai offices in US

Analysts said Hyundai’s US investment was essential to take advantage of the Biden administration’s EV policies and to receive subsidies and tax incentives.

“If Hyundai seeks to fully leverage US EV policies, they need to pursue not only EV production but also source major auto parts in the United States,” Kevin Yoo, an analyst at eBEST Investment & Securities, said.

Yoo added that it is up to how the South Korean car maker sources US-made batteries for its US EV production, raising potential further investment in the United States by top battery makers.

Hyundai’s announcement came before Biden meets with South Korean President Moon Jae-in in Washington next week in talks that are expected to cover Covid-19 vaccines and other topics.

Biden has called for $174 billion in new spending to boost electric vehicles and charging.

The group’s Hyundai Motor will begin electric vehicle production at a US facility in 2022, while affiliate Kia also plans to build electric vehicles in the United States. Hyundai has a factory in Alabama, while Kia produces cars at a plant in Georgia.

“We are reviewing options including expanding on our production facility after we’ve taken a closer look at US market conditions and the US government’s new EV policy,” Hyundai said in a statement to Reuters.

The move comes as Hyundai’s major electric battery supplier, SK Innovation, proceeds with construction of new US factories for Volkswagen and Ford and plans to expand capacity in the United States.

SK Group chairman Chey Tae-won said SK could invest up to $5bn for battery business in the United States, meaning it appears there is room for SK to invest further in the country, a source matter told Reuters on Friday.

Since 2018, SK Innovation has so far invested about 3 trillion won ($2.6bn) to build two EV battery factories in Georgia.

Hyundai Motor Group, South Korea’s No. 2 conglomerate, did not provide the investment breakdown but said the spending would be primarily for Hyundai and Kia. Analysts said that Hyundai is likely to allocate the biggest amount to its EV capex, and that spending for cooperation with other US companies could be more flexible depending on how the US EV market changes.

Hyundai said it will work with the US government and business partners to install hydrogen refueling stations and offer its NEXO hydrogen SUVs.