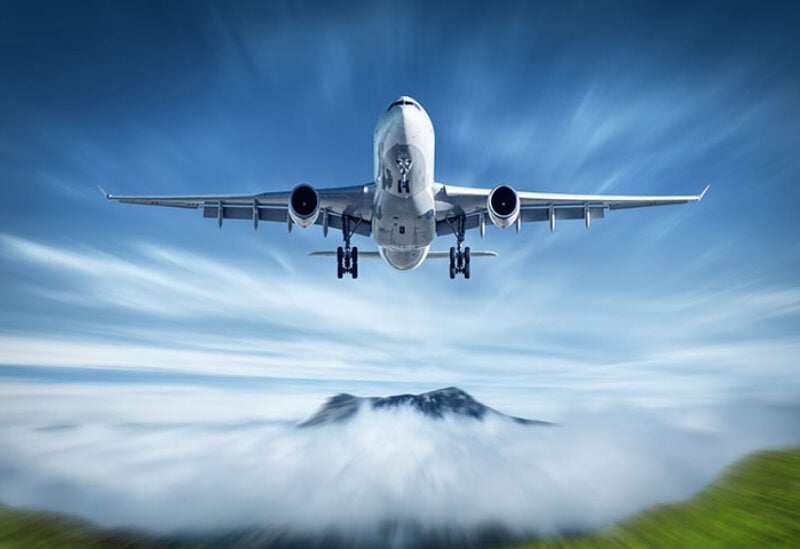 Airlines in the Middle East and Africa face a threat of pandemic-induced bankruptcies this year in the absence of timely support, according to the International Air Transport Association (Iata)’s new regional chief.

The aviation industry’s main lobby group is talking to authorities across the region to “highlight the dangers” of insufficient support for national carriers, Kamil Al-Awadhi, Iata’ s regional vice president for Africa and Middle East, said in an interview.

“If you lost, let’s say, two airlines last year, then you’re going to lose a couple more this year, so it’s going to get worse than the start of the pandemic,” Al-Awadhi told The National.

“Losing airlines affects the passenger in the end because there’s less competition and the prices go up, so we’d like to retain all the airlines.”

Globally, airlines’ total cash burn is forecast to increase to between $75 billion and $95bn this year, according to estimates by Iata. This is significantly higher than an earlier projection of $48bn in December by the industry body.

Governments across the world have pumped in billions of state aid to airlines but new virus variants are hobbling travel demand recovery.

Al-Awadhi urged governments to ramp up support for their national airlines struggling to preserve cash and cut costs.

“I’m hoping this will pick up and they [airlines] will get more support from their governments.”

Asked how much state aid would be needed to help the region’s airlines weather the Covid-19 pandemic, he estimated that as a “very ballpark” figure, an airline with roughly 25 to 30 aircraft would need roughly $100 million a month to survive.

“You can imagine what this one year has cost airlines,” he said. “Just choose an airline with 100 aircraft and you can see the numbers.”

As Al-Awadhi steps into his new role he is helping to bridge the “massive disconnect” between airlines and governments on standards for the safe restart of travel.

“The idea is to break down barriers and get the aircraft back in the sky and that’s the top priority that I have: working closer with the airlines and all the entities and the governments to make sure we get the metal in the sky again.”

There is a second disconnect between various states as they individually impose travel restrictions without co-ordinating with one another, hampering the industry’s recovery.

“There’s a tendency for countries to lockdown when they face their own crisis and take the measures that they need to keep that state safe and that’s fine, that’s the sovereign right of every country to do so,” he said. “What we noticed is they do it separately on their own rather than collaboratively and collectively sharing knowledge, procedures and measure.”

Unifying requirements for testing and vaccinations and accepting digital health certificates are the way forward, he said.

The Iata executive called on Middle East and African states to adopt the international standards set up by the United Nation’s aviation body, the International Civil Aviation Organisation (ICAO) for safe travel.